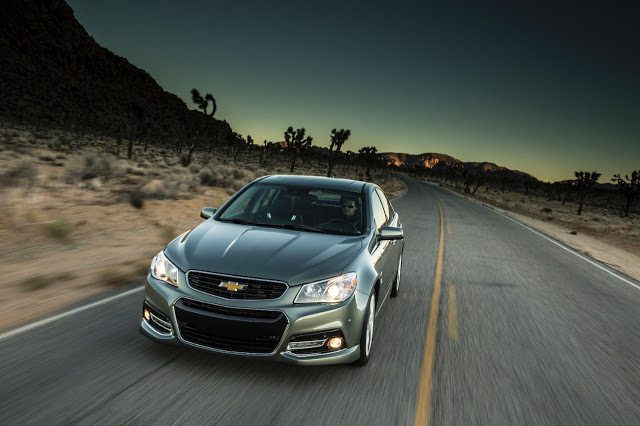 Yet not in any of the previous five months in which the SS could produce a year-over-year increase did it manage to do so. (October 2014 sales jumped 11,400% from one reported sale in October 2013 to 115.)

Moreover, the SS’s April 2015 sales total was the second-highest level ever for the Aussie-built sedan.

Are we finally seeing an SS recovery, or is this just a blip on the Dodge Charger SRT’s radar?

After SS volume tumbled to just 313 units in the fourth-quarter of 2014, a 25% year-over-year drop and a 64% decline compared with the SS’s strongest quarter from early 2014, sales have now increased in four consecutive periods on a month-to-month basis.

If General Motors was able to sustain this level of volume, Chevrolet would be selling 3600 SSs in America each year. But after the SS was selling at its best level so far – during the first-half of 2014 – GM proved unable to sustain interest. Inventory ballooned, and with little marketing support and outrageous Hellcats from Dodge stealing thunder, SS sales in the second-half of 2014 were less than half what they were in the first-half.

Keep in mind, based on first-half figures, Chevrolet was on pace to sell more than 3000 SSs in America last year, not a lot, but a lot more than the 2479 they ended up selling. 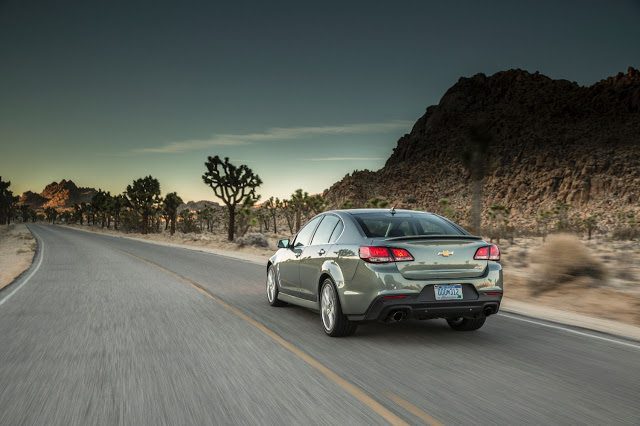 If a lack of manual availability was blamed for part of the decline last year, did the arrival of a manual transmission provide this April 2015 boost? It seems doubtful. Even if we account for the notion that the manual-trans SS sedans may move faster or are simply being handed directly into owners’ hands, the fact that Cars.com shows only 1% of current inventory being made up by DIY shifters is downright telling.

As for the SS’s position in the sales rundown, in April it was still outsold by uncommon vehicles like the Smart Fortwo, BMW i3, Audi A8, Volvo V60 Cross Country, Porsche Boxster, and the Mini Cooper Convertible. Inside Chevrolet showrooms, the SS accounts for 0.35% of the new cars sold so far this year, 0.13% of the new vehicles sold by Chevrolet, and 0.09% of the new GM vehicles sold.

Rarity isn’t a death knell. You don’t expect to see Mercedes-AMG GT coupes scattered about your local Wal-Mart parking lot or Jaguar F-Types lined up outside elementary schools in the suburbs. But oddly, GM hasn’t really used the SS as a marketing tool to elevate the image of the Chevrolet brand. And why would they? They have the Chevrolet Corvette to fill that role.

They sold nearly 3500 of those in April alone.