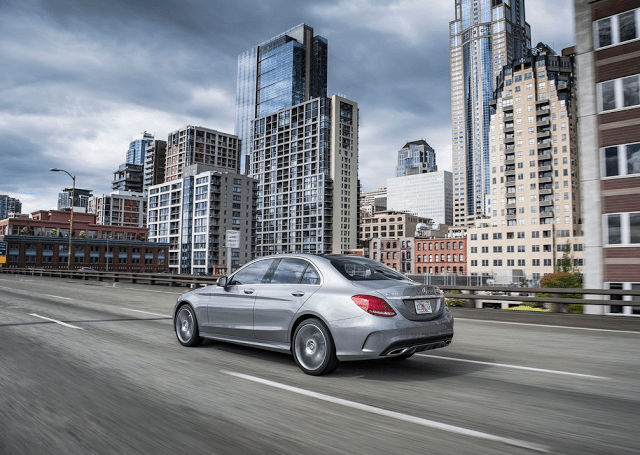 The U.S. auto industry exploded with 7% year-over-year growth in February 2016, producing enough volume to make this February the best February since 2001.

Passenger car sales, however, continued to decline, falling by less than 1% to form little more than four-tenths of the overall market.

From the very top of the leaderboard through to prominent premium players and low-volume  sports cars further down the line, red font was the order of the day. Seven of February’s top 19 best-selling cars sold less often in February 2016 than in February 2015, including the top-selling Toyota Camry, third-ranked Nissan Altima, and the Chevrolet Cruze.

Buyers are most assuredly moving to small SUVs and crossovers in numbers not previously seen. While sales of the BMW 3-Series slid 24%, BMW X3 sales jumped 20% in February.

As a result, overall sales are up despite the losses posted by many cars. Of course, not all cars are falling.

Through the first one-sixth of 2016, Americans are buying and leasing more Honda Civics than they were last year, more Honda Accords, more Ford Fusions and Nissan Sentras and Chevrolet Malibus and Hyundai Sonatas. More Chevrolet Camaros, Ford Mustangs, and Dodge Challengers, too.

Reminder: these are 2016 year-to-date rankings, but you can sort cars by February volume by clicking the February 2016 column header, or you can rank cars by improvements or declines using the % columns. Or, most importantly, you can list automakers together by selecting the Car column header.

Source: Automakers & ANDC & WSJ
* Italicized, asterisked, unranked lines are nothing more than available breakdowns, already included in the model’s total, not in addition to the model’s total.
² Total Prius Family sales: down 12.2% to 10,550 in February; down 18.1% to 19,861 YTD.
³ Hyundai USA combines sales of the Genesis and Genesis Coupe.
‡ With their February release, Mercedes-Benz USA began combining the E-Class and CLS.
° Overall figure is the total of passenger car sales from all brands which report model-specific sales figures.
Sales data for brands such as Aston Martin, Ferrari, Lamborghini, Lotus, Rolls-Royce etc. are unfortunately not broken down by model. estimates say sales for Aston Martin and Lotus in 2016’s first two months were 172 and 8, respectively.
Tesla, unfortunately, doesn’t release model-specific monthly U.S. sales data, but we source estimates from HybridCars.com. Model S sales estimate: up 10.3% to 3200 in 2016; up 35.7% to 1900 in February Model X estimate: 900 YTD; 500 in February.