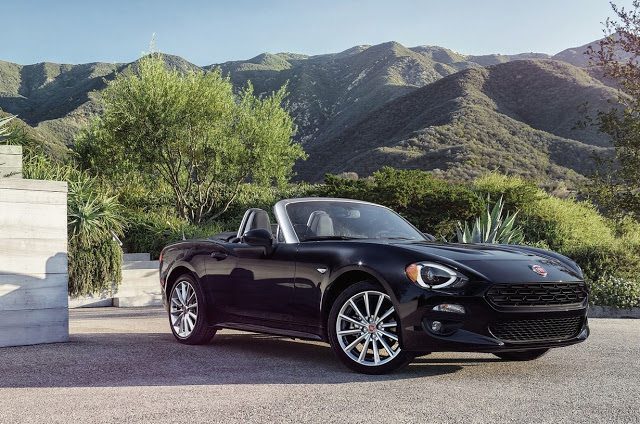 Passenger cars attracted fewer consumers in the United States in July 2016 than the surging SUV/crossover sector, a twist in the action caused as much by the car market’s decline as the SUV market’s improvement.

U.S. sales of passenger cars tumbled 9% in July 2016, a loss of 58,000 sales caused by popular and unpopular cars alike. The Toyota Camry held on to its position as America’s top-selling car, but Camry volume was down 8%, and the bulk of the midsize Toyota’s chief rivals faced decreased volume, as well.

The Honda Civic and Toyota Corolla stood out with measurable July 2016 year-over-year gains, but the nine leading midsize cars all declined in July.

Americans nevertheless purchased and leased more new vehicles in July 2016 than July 2015. With an 8% increase in SUV/crossover sales, a 4% pickup truck sector boost, a 14% minivan improvement, and a 17% commercial van increase, U.S. new vehicle sales volume rose 0.6% in July. That’s not the kind of growth industry insiders would like to see in terms of volume.

Beancounters are, however, pleased by the increased attention paid to more profitable vehicles. At Mazda and Honda, for example, where the 2 is dead and the Fit is fading, the CX-3 and HR-V which use the company’s conventional subcompacts as platform donors are sold at much higher price points. Further up the ladder, the story is the same. Big cars such as the Chevrolet Impala and Ford Taurus are fading, but sales of the Chevrolet Tahoe and Ford Expedition – hugely profitable pickup-based SUVs – are on the rise.

Reminder: these are 2016 year-to-date rankings, but you can sort cars by July volume by clicking the July 2016 column header, or you can rank cars by improvements or declines using the % columns. Or, most importantly, you can list automakers together by selecting the Car column header.

Source: Automakers & ANDC & WSJ
* Italicized, asterisked, unranked lines are nothing more than available breakdowns, already included in the model’s total, not in addition to the model’s total.
² Total Prius Family sales:  down 29.2% to 12,694 in July; down 25.9% to 80,099 YTD.
³ Hyundai USA combines sales of the Genesis and Genesis Coupe. Mercedes-Benz USA, not GCBC, is also combining E-Class and CLS-Class sales figures.
Sales data for brands such as Aston Martin, Ferrari, Lamborghini, Lotus, Rolls-Royce etc. are unfortunately not broken down by model.
Tesla, unfortunately, doesn’t release model-specific monthly U.S. sales data, but we source estimates from HybridCars.com and The Wall Street Journal.
HybridCars.com Model S sales estimate: up 33.3% to 2400 in July; up 2.9% to 14,100 YTD.
° Overall market figure is a combination of all reported sales figures.