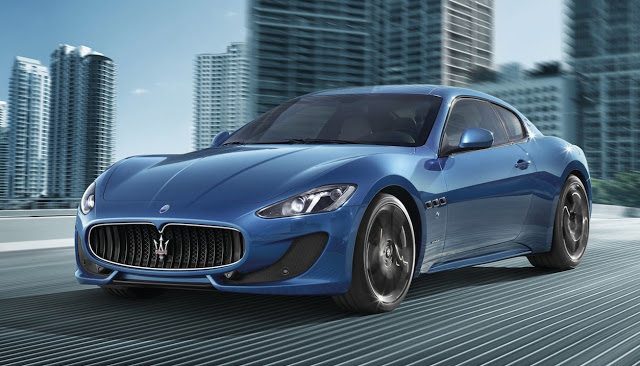 Among America’s 11 best-selling cars through the first two-thirds of 2016, 10 reported fewer sales in August 2016 than in August 2015. The only exception, Honda’s new tenth-gen Civic, increased its U.S. August volume by fewer than 800 units.

‘;
document.getElementById(“vinads_div”).innerHTML = lfAd;
}
});
Year-to-date, the worst passenger car sales declines are inevitably posted by discontinued cars (such as the Volkswagen Eos and Sccion xB) and cars in the midst of a replacement phase (Infiniti Q60 and Volvo S80).

But there are also continuing nameplates which are simply selling far less often this year than last. Blame the end of the product lifecycle; blame the freshness of competitors. Toyota Yaris sales are down 48% this year. Sales of the core two-door Mini Cooper are down 45%. Volkswagen Beetle sales plunged 44% in the first two-thirds of 2016. Fiat 500 sales and Volkswagen Golf volume is down 44%, as well.

There are always exceptions, many of which can be credited to redesigns. Audi TT sales are up 492% this year as Audi launches a third-gen TT. The new Nissan Maxima is up 87%, Chevrolet Volt volume is up 72%, and BMW 2-Series sales jumped 55% through August.

Reminder: these are 2016 year-to-date rankings, but you can sort cars by August volume by clicking the August 2016 column header, or you can rank cars by improvements or declines using the % columns. Or, most importantly, you can list automakers together by selecting the Car column header.

Source: Automakers & ANDC & WSJ
* Italicized, asterisked, unranked lines are nothing more than available breakdowns, already included in the model’s total, not in addition to the model’s total.
² Total Prius Family sales:  down 26.9% to 12,984 in July; down 26% to 93,083 YTD.
³ Hyundai USA combines sales of the Genesis and Genesis Coupe. Mercedes-Benz USA, not GCBC, is also intermittently combining E-Class and CLS-Class sales figures.
† Tesla figures are estimates from HybridCars.com estimates.
Sales data for brands such as Aston Martin, Ferrari, Lamborghini, Lotus, Rolls-Royce etc. are unfortunately not broken down by model. estimates say sales for Aston Martin and Lotus in 2016’s first eight months were 688 and 112 units, respectively.
Tesla, unfortunately, doesn’t release model-specific monthly U.S. sales data, but we source estimates from HybridCars.com and The Wall Street Journal.
HybridCars.com Model S sales estimate: up 100% to 3200 in July; up 13.1% to 17,300 YTD.
WSJ Model S estimate: up 20% to 2400 in July; up 32.4% to 17,150 YTD.