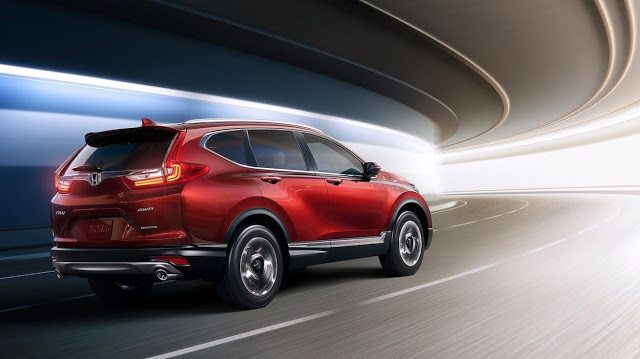 Perhaps it’s not a foregone conclusion. In its quest to end 2016 as America’s best-selling SUV/crossover for a fifth consecutive year, the Honda CR-V stumbled in the first-half but surged in the second-half, overtaking the Toyota RAV4 with ease in the fall.

But as Honda quietly revealed an all-new CR-V in November, sales of the outgoing model slowed. The 1% drop, combined with the RAV4’s 3% uptick, produced a 2358-unit margin of victory for the Toyota in November, cutting the CR-V’s lead through 11 months to 5262 units.

Which is likely insurmountable.

But there’s a chance.

15 of the 20 most popular utility vehicles in America in November sold more often this year than last. Most notable among the increases was a 67% jump in sales of the Toyota Highlander, which surged to an all-time monthly high of 21,241 sales as Toyota transitions into a refreshed MY2017 three-row utility vehicle.

Historical monthly and yearly sales figures for any of these best-selling SUVs and crossovers can always be accessed through the dropdown menu at GCBC’s Sales Stats page, and for those not viewing the mobile version of this site, near the top right of this page, as well. Mobile users can now thumb across the table for full-width access. GoodCarBadCar has already published the list of America’s best-selling trucks in November and will shortly publish the list of America’s 20 best-selling cars.

Source: Automakers
The Subaru Outback and XV Crosstrek, formerly ranked with cars, are now eligible for best-selling SUV/crossover status on GCBC.
This post was updated on December 2, 2016, with the addition of the Lexus RX and the removal of the Honda Pilot.