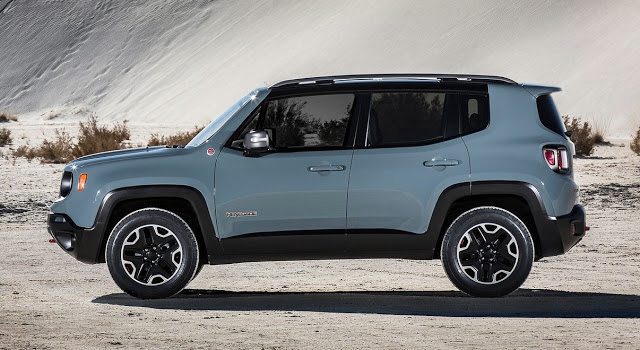 Every Jeep save for the Compass was positioned among the 20 best-selling SUVs and crossovers in America in May 2016.

Toyota’s RAV4 continues to be the leader of the utility vehicle pack, claiming top spot for a seventh consecutive month thanks to a 1400-unit victory over the second-ranked Ford Escape in May.

Although the U.S. auto industry struggled to match May 2015’s volume because of a shortened auto sales month – there were two fewer selling days, an 8% time deficit – the RAV4 and Escape were joined by 9 utility vehicles in the top 20 which outpaced their May 2015 auto sales performance.
medianet_width=’300′; medianet_height= ‘250’; medianet_crid=’717379412′; Leading that group were the Hyundai Santa Fe, sales of which jumped 88% to 14,732 units, and the Jeep Renegade, which climbed into the top 20 with a 146% year-over-year increase.