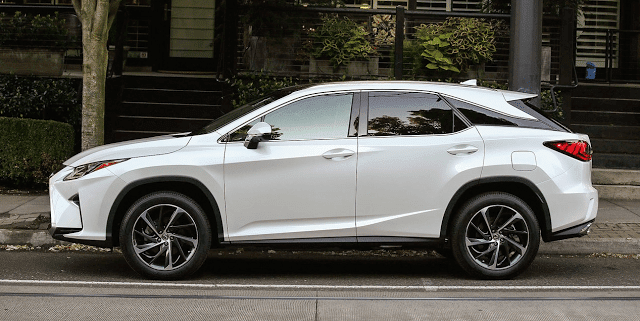 Among utility vehicles in the top 12, none grew faster than the RAV4, which posted a 15% year-over-year increase valued at 3802 additional sales. The margin of victory was narrow, at just 524 units, but the RAV4 now leads the second-ranked Escape by 4528 sales through the end of 2016’s first-quarter.

Meanwhile, sales of the Honda CR-V – 2015’s best-selling utility vehicle – slid 3% in March and 3% in Q1. The CR-V ranked fourth in the sector last month, narrowly missing out on second spot in Q1.

America’s top-selling three-row vehicle is the Ford Explorer, sales of which continued to rise in March. The Explorer’s closest rival was the 10th-ranked Toyota Highlander, which is nearly 25,000 sales behind the Ford heading into April.
medianet_width=’300′; medianet_height= ‘250’; medianet_crid=’717379412′; Only one premium brand utility vehicle cracked the top 20 in March: Lexus’ RX. No European nameplate sold frequently enough, leaving 10 entries to Detroit and the remainder to Japanese and Korean automakers.