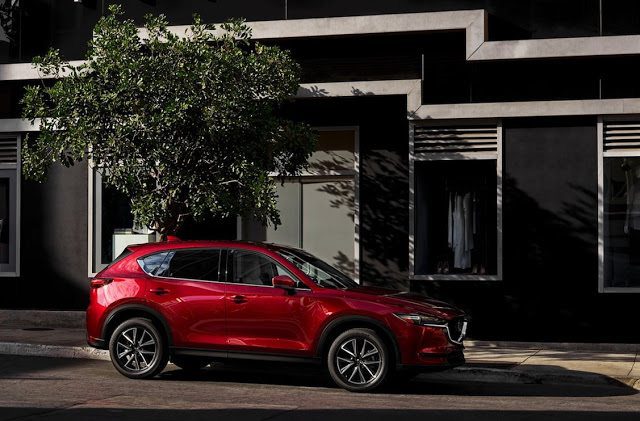 The Honda CR-V, America’s best-selling SUV/crossover in 2016 for a fifth consecutive year, begins 2017 in a familiar position.

The CR-V, launched in all-new fifth-gen form at the end of December, posted a 53% year-over-year surge to 29,287 sales in January, a monthly record for America’s favourite utility vehicle. The surging Nissan Rogue, which earned top honours in December, jumped 46% to 28,760 units.

A new Chevrolet Traverse will take hold in the coming months after a decade-long run. The new GMC Acadia is already in place. A new Jeep Wrangler, perhaps by year’s end, will lead all true blue SUVs. The new Chevrolet Equinox will be a big seller, as well.

Historical monthly and yearly sales figures for any of these best-selling SUVs and crossovers can always be accessed through the dropdown menu at GCBC’s Sales Stats page, and for those not viewing the mobile version of this site, near the top right of this page, as well. Mobile users can now thumb across the table for full-width access. GoodCarBadCar has already published the list of America’s best-selling trucks in January and will shortly publish the list of America’s 20 best-selling cars.