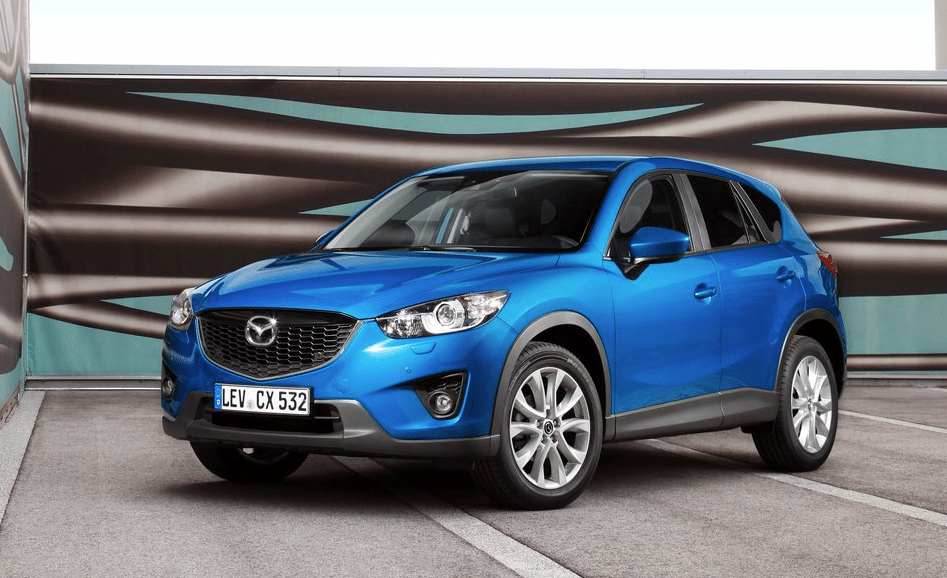 For the second consecutive month, and after trailing the leader through much of the second half of 2013, the Ford Escape was America’s best-selling SUV/crossover in February 2014.

The Escape wasn’t the only utility vehicle to outsell the CR-V, either. Chevrolet Equinox sales grew 4.5%, enough to pip the CR-V by 828 sales.

The Nissan Rogue and Subaru Forester were joined by the Mazda CX-5 as crossovers with massive year-over-year increases in February 2014. The CX-5 was Mazda’s top seller as sales of the newer 3 tumbled. Toyota collected significant improvements with the RAV4 and all-new Highlander, as well.

The Escape’s lead is tenuous, particularly as we’re only one-sixth of the way into 2014 – a portion which wasn’t especially fruitful for the U.S. auto industry – and because the Escape hasn’t been selling more often this year than it did a year ago. Many of its rivals, from the slow-growing CR-V to the fast-rising Rogue, are doing so.

Historical monthly and yearly sales figures for any of these best-selling SUVs and crossovers can always be accessed through the dropdown menu at GCBC’s Sales Stats page, and for those not viewing the mobile version of this site, near the top right of this page, as well. GoodCarBadCar has already published the list of America’s best-selling trucks in February and will shortly publish the list of America’s most popular cars.