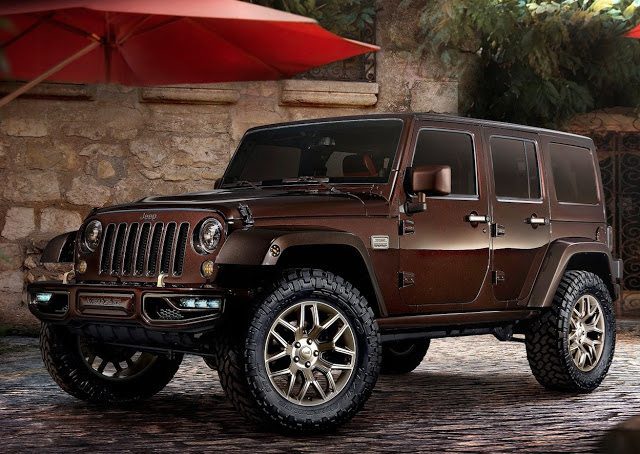 The Honda CR-V reclaimed the lead as America’s best-selling SUV/crossover in August 2016 and further secured that lead in September, outselling the second-ranked Toyota RAV4 by nearly 2500 units.

U.S. sales of the CR-V, RAV4, and Nissan Rogue – the three top-selling utility vehicles in America – grew by 5688 units in September, a substantial year-over-year gain given the gradual decline of the industry as a whole. Indeed, as U.S. auto sales decreased in September 2016, 14 of the 20 most popular SUVs/crossovers in America increased their sales totals.

In fact, Jeep, one of only two auto brands built exclusively around SUVs/crossovers, saw total sales fall 3% after improving in 35 consecutive months of year-over-year improvement.

But the SUV/crossover headline is nevertheless clear. If an automaker is going to source U.S. sales growth, this is the sector where it must take place.

Historical monthly and yearly sales figures for any of these best-selling SUVs and crossovers can always be accessed through the dropdown menu at GCBC’s Sales Stats page, and for those not viewing the mobile version of this site, near the top right of this page, as well. Mobile users can now thumb across the table for full-width access. GoodCarBadCar has already published the list of America’s best-selling trucks in September and will shortly publish the list of America’s 20 best-selling cars.