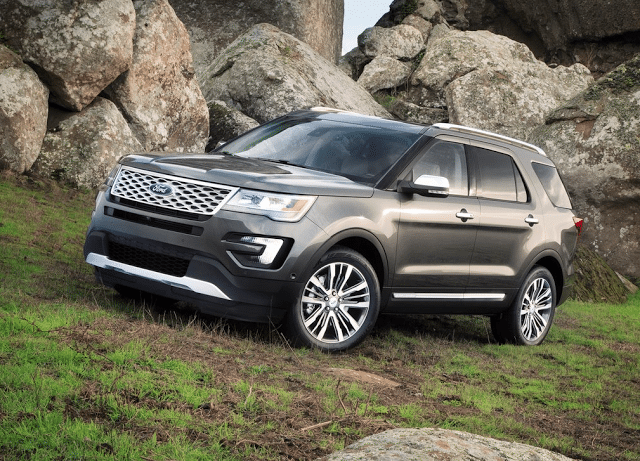 In July 2015, for the eleventh consecutive month, the Honda CR-V was the best-selling SUV/crossover in America.

The CR-V’s 11% increase is noteworthy for such a high-volume vehicle, but it pales in comparison to the improvements posted by some of the other top-selling SUVs and crossovers.