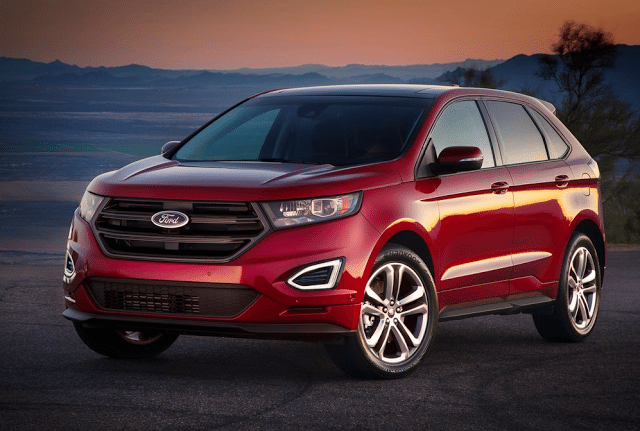 America’s best-selling SUV in each of the last four years is beginning 2016 on the wrong foot. The Honda CR-V ranked fourth in U.S. SUV/crossover sales in January 2016, 2346 sales back of the top-ranked Toyota RAV4.

Admittedly, the race for second place was a tight one. The Nissan Rogue surged 26% to 19,762 sales, only 543 sales ahead of the Ford Escape, which was only 11 sales ahead of the CR-V. The CR-V outsold the Chevrolet Equinox by only 634 units.

The RAV4’s 9% uptick to 21,554 units nevertheless stood out, not only because four of the top six SUVs/CUVs posted declining volume, but because January marked the third consecutive month of Toyota leadership in the category.