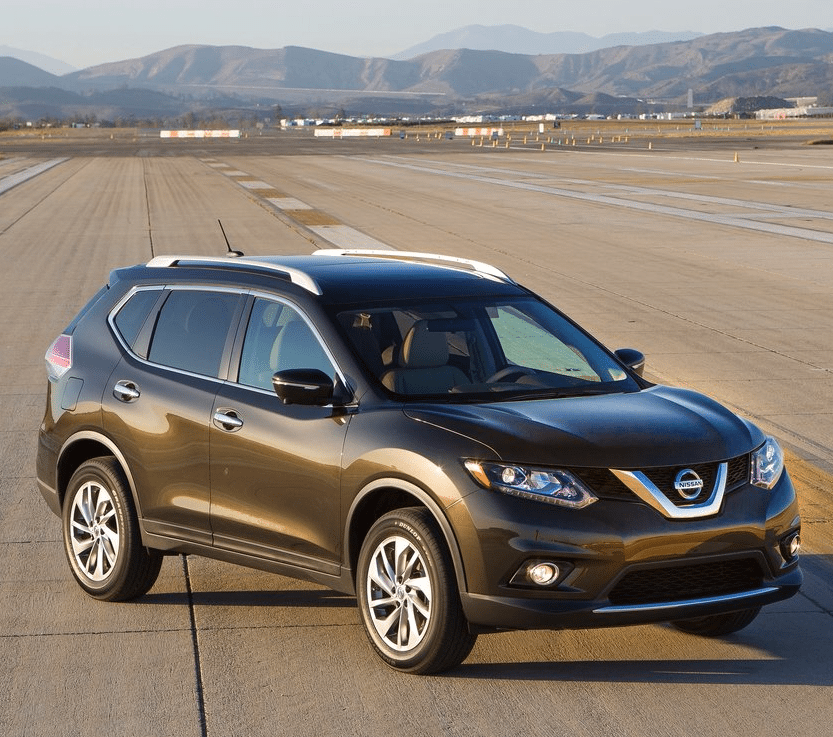 Not unlike 2013 – in fact, exactly like 2013 – January 2014 started off the year with the Ford Escape leading all SUVs and crossovers in total U.S. sales.

Although 2013 ended with record Escape sales, the smallest Ford utility vehicle did not hold on to its early lead as America’s top-selling utility vehicle. January’s second-best-seller, the Honda CR-V, habitually takes over at the end of the year.

That’s a long way off, of course, but we do know that the Escape’s early lead in 2014 isn’t as strong as it was a year ago. CR-V sales are rising; Escape sales are falling. Both did so only slightly in January, and both were challenged more closely than they were a year ago by the surging Toyota RAV4.

In addition to these three small crossovers, the list of America’s 20 top-selling utility vehicles in January 2014 included three Jeeps in the top 11, three GM products, two Fords besides the Escape, and just one premium brand utility, the 18th-ranked Lexus RX.

Historical monthly and yearly sales figures for any of these best-selling SUVs and crossovers can always be accessed through the dropdown menu at GCBC’s Sales Stats page, and for those not viewing the mobile version of this site, near the top right of this page, as well. GoodCarBadCar has already published the list of America’s best-selling trucks in January and America’s most popular cars.