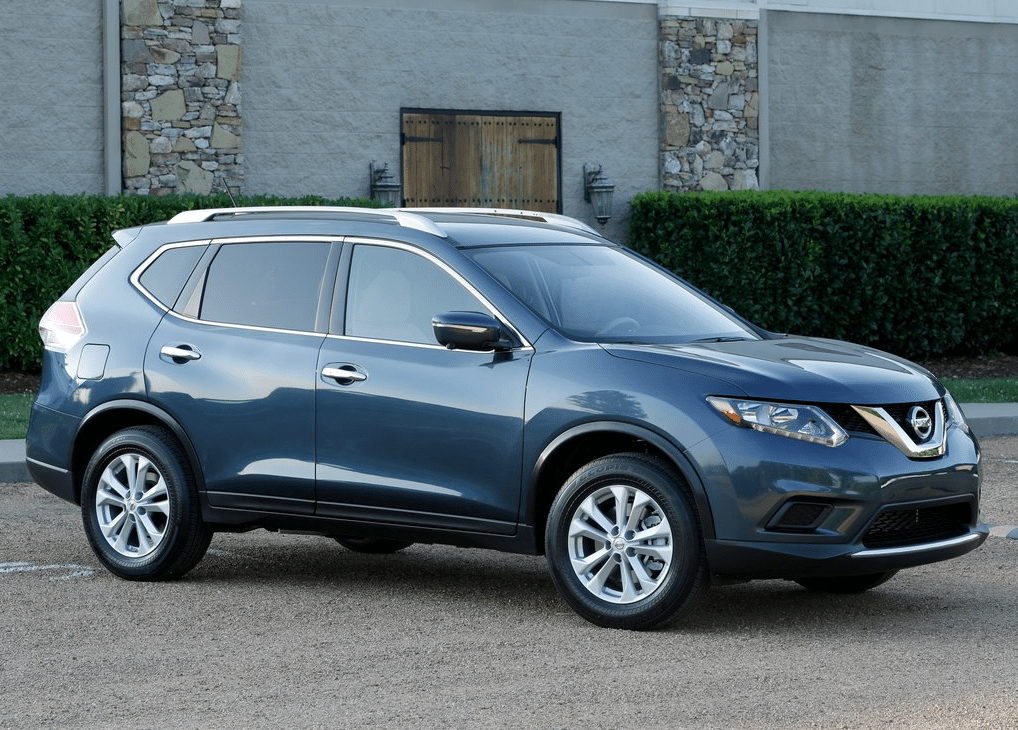 Due to a 10% year-over-year sales decline that saw Ford lose 2230 Escape sales compared with February 2014, the brand’s smallest utility vehicle slid to fifth spot among SUVs and crossovers in February 2015, down from first place one year ago.

The Honda CR-V led the SUV/crossover segment in February, outselling the Toyota RAV4 by a narrow 355-unit margin. The Chevrolet Equinox produced narrow gains; the Nissan Rogue’s 25% jump propelled it past the Escape, as well.