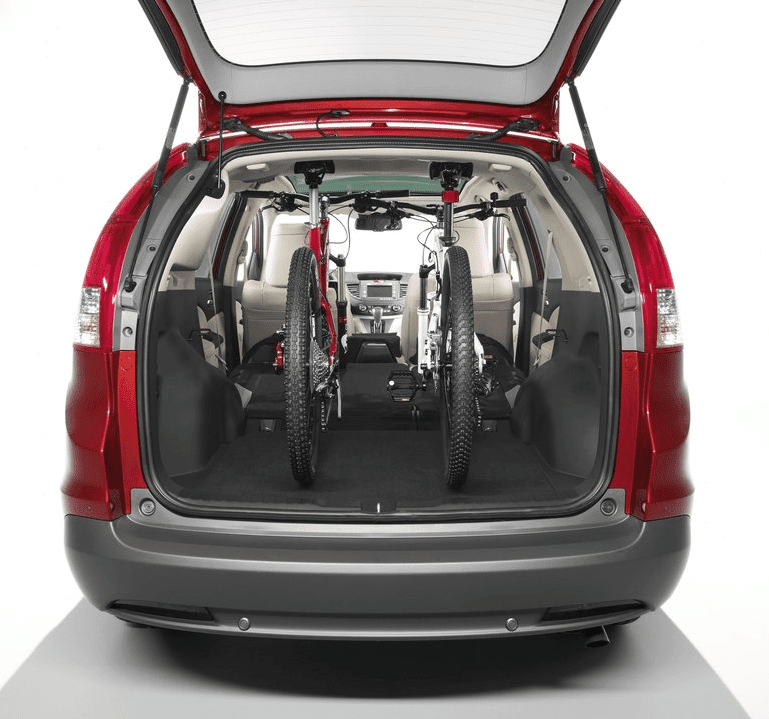 It’s going to be a close one all year, but the Honda CR-V is currently the top-selling SUV in America, just 249 sales ahead of the Ford Escape.

The Escape led the way in the first quarter, having claimed top honours in January, February, and March. Honda ended 2013 just 7911 sales ahead of its Ford rival.

Speaking of Fords, the Explorer (Police Interceptor included) was America’s fifth-ranked utility vehicle in April 2014 and the soon-to-be-replaced Edge landed just outside the top 20.

The Edge was followed in 22nd place by the enthusiast favourite, Mazda’s CX-5, and the CX-5 was trailed by the off-roader’s not-quite-favourite, Toyota’s surging 4Runner.

More popular Toyotas can be found in fourth, tenth, and (by another name) in 18th position. That 18th-ranked Lexus RX was the only premium brand SUV/CUV in the top 20 in April.

Historical monthly and yearly sales figures for any of these best-selling SUVs and crossovers can always be accessed through the dropdown menu at GCBC’s Sales Stats page, and for those not viewing the mobile version of this site, near the top right of this page, as well. GoodCarBadCar has already published the list of America’s best-selling trucks in April and will shortly publish the list of America’s most popular cars.