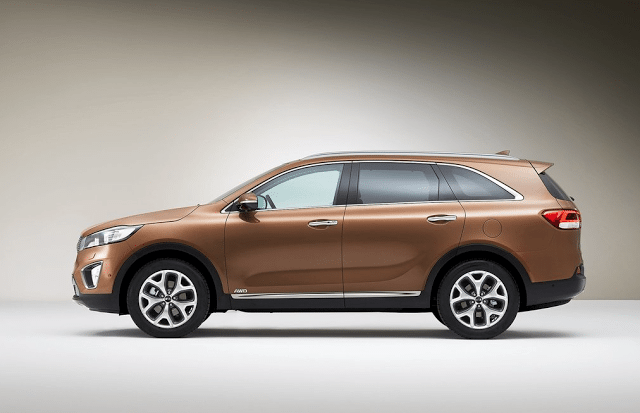 For a 13th consecutive month, the Honda CR-V was America’s top-selling SUV in September 2015.

A 26% year-over-year CR-V increase propelled the Honda forward with an additional 6203 sales, enough to overcome the Ford Escape’s 31% surge, the Toyota RAV4’s 19% leap forward, and the Nissan Rogue’s 45% improvement. The Escape, RAV4, and Rogue all sold more often in September 2014 than the CR-V did in September 2014.

In order to stay at the top of the SUV/CUV heap, in other words, a nameplate must needs grow.

medianet_width=’468′; medianet_height= ’60’; medianet_crid=’481536334′;
Only one of America’s 20 top-selling utility vehicles, the 20th-ranked Jeep Patriot, recorded fewer September sales in 2015 than in September 2014. The Patriot and its Compass twin are faced with a new challenger in Jeep’s own showrooms. Jeep sold 7924 Renegades in September.

Source: Automakers
This post was updated at 10.02.2015 to reflect slight alterations to figures provided by Toyota for the RAV4 and Highlander.
We list the Subaru Outback in the passenger car category, but if you prefer to think of the Outback – perhaps the true crossover – as an SUV, it would have ranked 11th in September.