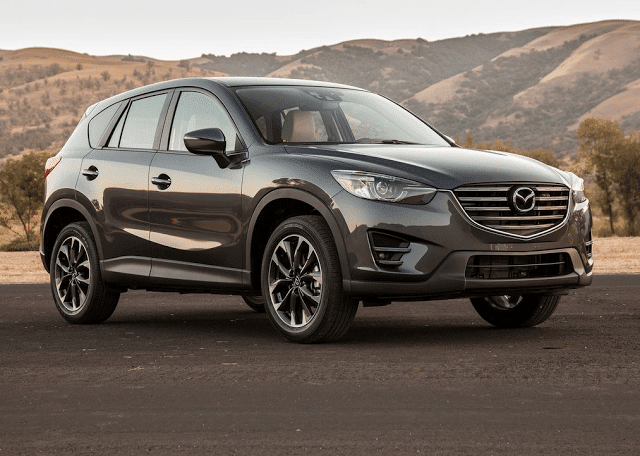 Extending a streak which began in September of last year, the Honda CR-V ended October 2015 as America’s top-selling SUV/crossover for a 14th consecutive month. Toyota’s second-ranked RAV4 was a scant 776 sales back, however, as CR-V growth stalled and RAV4 volume jumped 31%.

The CR-V’s typical challenger over the years has been the Ford Escape, but Escape sales likewise slid 1% in October 2015, enabling the Nissan Rogue to grab third spot.

Aside from the CR-V and Escape, all the top-selling SUVs and crossovers posted October sales improvements, and most were substantial. The Rogue’s 70% uptick translated to 10,254 extra sales, year-over-year. Three other nameplates – Pilot, Patriot, CX-5 – jumped by more than 50%.

medianet_width=’468′; medianet_height= ’60’; medianet_crid=’481536334′;
Historical monthly and yearly sales figures for any of these best-selling SUVs and crossovers can always be accessed through the dropdown menu at GCBC’s Sales Stats page, and for those not viewing the mobile version of this site, near the top right of this page, as well. GoodCarBadCar has already published the list of America’s best-selling trucks in October and will shortly publish the list of America’s 20 best-selling cars.

Source: Automakers
Subaru sold 14,729 Outbacks in October 2015. We rank the Outback among America’s best-selling cars for the time being.