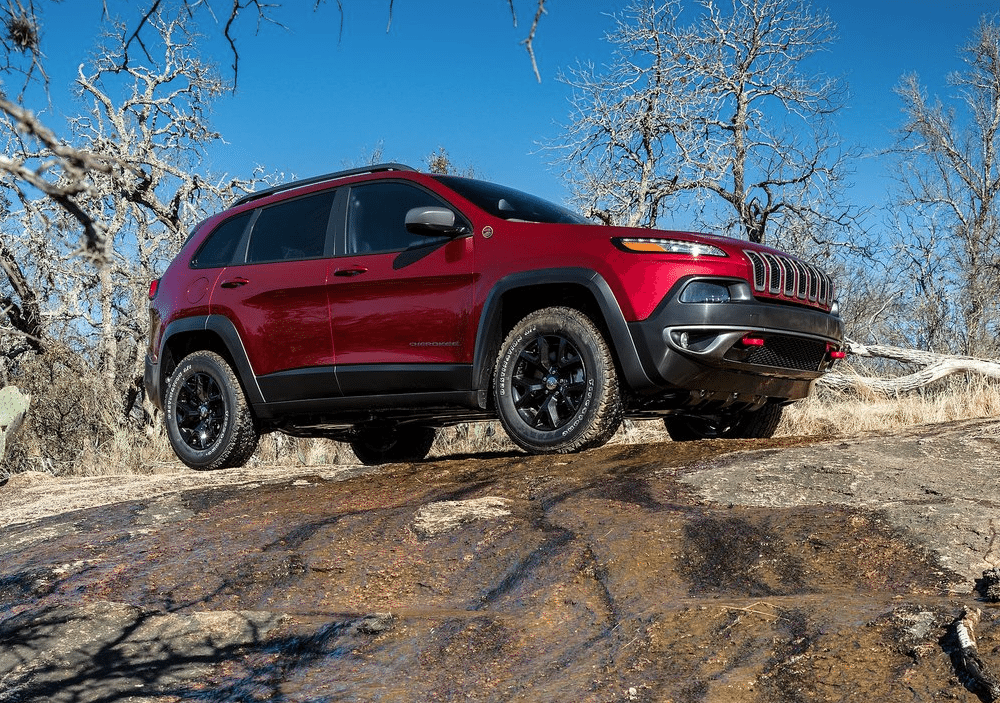 For the fourth consecutive month, the Cherokee led all Jeeps. There were four Jeeps in America’s top 18 plus one Dodge.

GM contributed four nameplates, Ford two, Toyota/Lexus three, Hyundai-Kia two, Nissan and Subaru one each, and another Honda to join the CR-V.