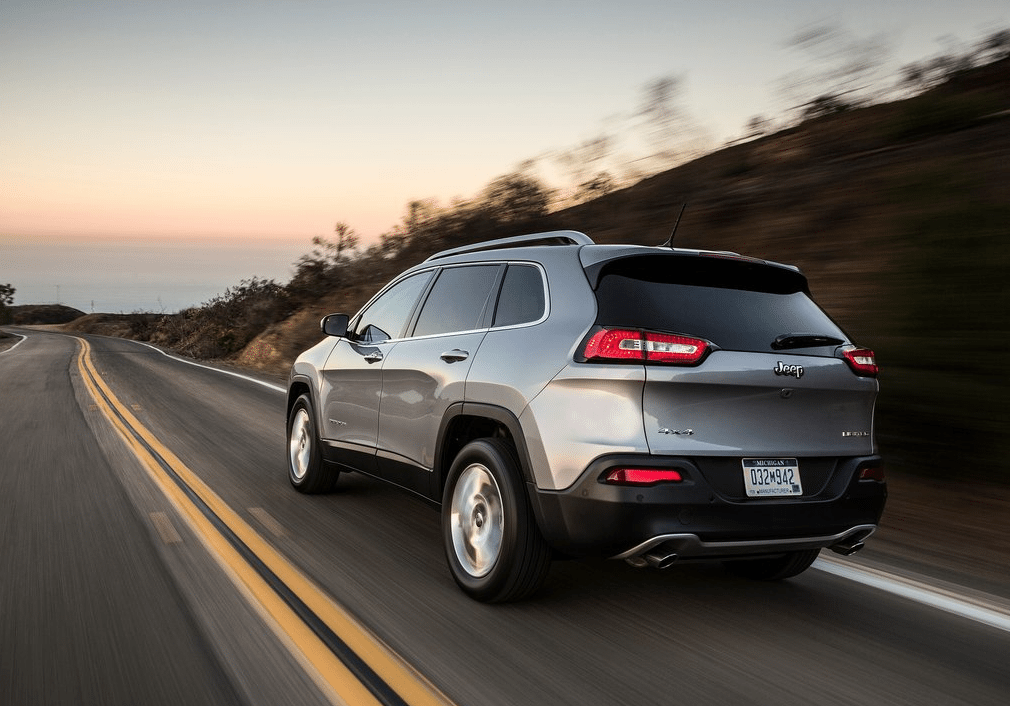 The Honda CR-V was the most popular Honda in America in November 2014, and by a vast 6850-unit margin, led all SUVs and crossovers, as well.

In fact, sales of the 14 best-selling SUVs and crossovers in America improved, year-over-year, in November 2014.

The most significant of those gains belonged to the Jeep Cherokee, the brand’s top-selling model in each of the last three months, which shot up 67% compared with November 2013, when it was a fresh arrival. Nissan Rogue volume was up 44%. The 20th-ranked utility vehicle, also a Jeep, was up 47%.

Source: Automakers
Subaru sold 14,128 Outbacks in November; 124,018 YTD. Until at least the end of the year, for consistency’s sake, the Outback is shown with the best-selling cars, if its volume makes it eligible.