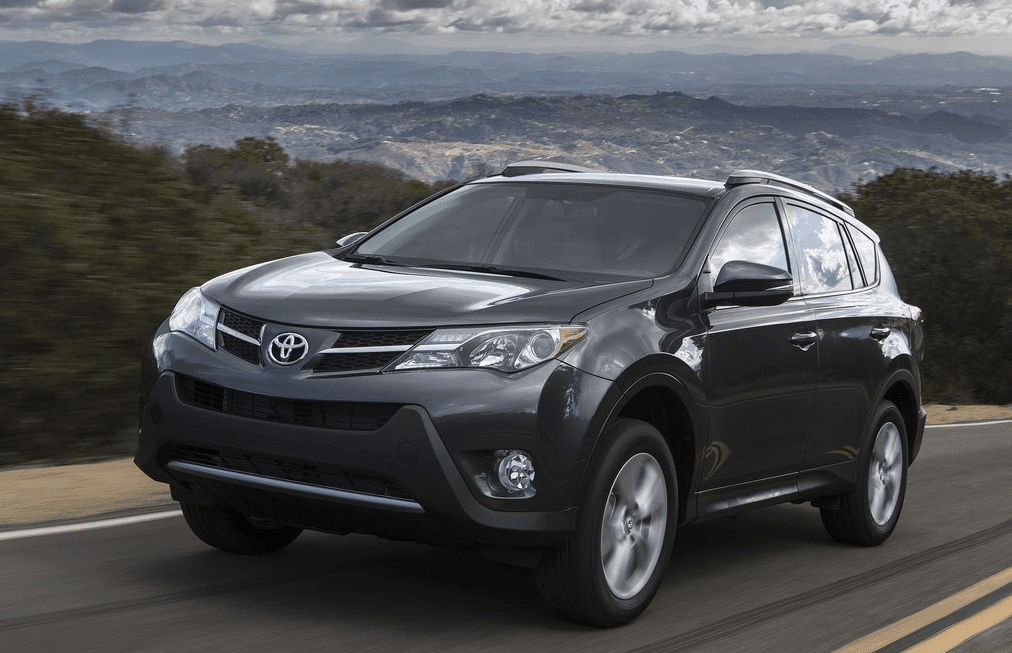 The Ford Escape was not the first, nor was it the second-best-selling SUV or crossover in America in July 2014.

The traditional leader of the pack, Honda’s CR-V, led the way with a 5% increase to 28,522 units in July. The CR-V now leads the Escape by 3766 units heading into August, a not insurmountable sum for the Escape to overcome, but a sum not typically overcome by the Escape.

But with a record-high sales month in July, the Toyota RAV4 grabbed the second spot. The margin was slim, at just 221 units, an almost statistically meaningless figure among vehicles that produce volume like these ones do.

GM’s recall crisis hasn’t hampered the company’s reported sales of the Chevrolet Equinox. With a 37% July jump, Equinox sales shot beyond 25,000 units for the first time since last August. The Equinox was joined by three other GM utility vehicles in the top 15. There were three Fords in the top 19; two Hondas in the top 12, and three Toyota products in the top 20.