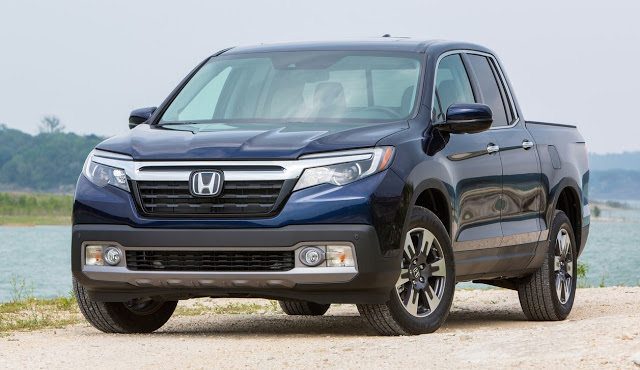 U.S. sales of pickup trucks jumped 13% in June 2016, more than doubling the rate of growth achieved by the eleven truck nameplates.

Small/midsize trucks, finally helped along by the new Honda Ridgeline after a long hiatus for America’s lone unibody pickup truck, posted a 32% increase to 38,894 units.

You can click any model name in the table below to find historical monthly and yearly U.S. sales data. You can also select a make and model at GCBC’s Sales Stats page. This table is now sortable, so you can rank pickup trucks any which way you like. June best seller lists for cars and SUVs will be published soon.