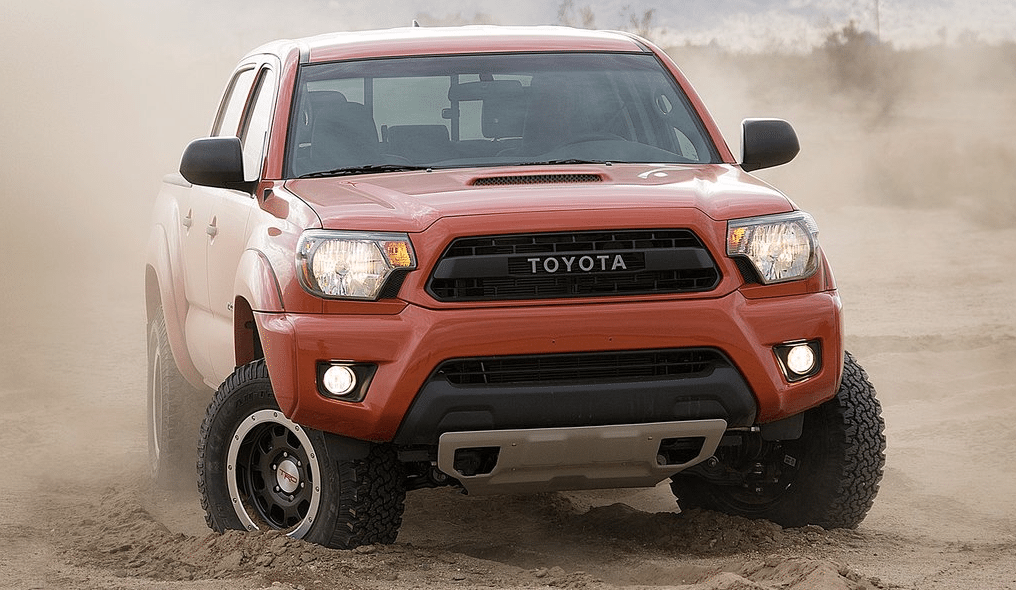 Year-to-date, sales of pickup trucks are up 2% to nearly 1.09 million in large part due to the gains achieved by the Ram P/U. Ram sales jumped 12% in June.

The F-Series was by no means the only truck model to post June declines, as the GMC Sierra, Toyota Tacoma, and Toyota Tundra recorded decreased sales, in addition to declines from numerous expired and/or low-volume truck nameplates. The Tundra’s decline comes after eight consecutive months of improved year-over-year volume.

Full-size trucks, not including the defunct Chevrolet Avalanche and Cadillac Escalade EXT, were down 3.5% to 162,587 units in June, equal to 89.4% of the overall truck market. The Tacoma-led small/midsize truck category was down 9.3% to 19,258 in June.

You can click any model name in the table below to find historical monthly and yearly U.S. sales data. You can also select a make and model at GCBC’s Sales Stats page. This table is now sortable, so you can rank pickup trucks any which way you like. June best seller lists for SUVs and cars will be published shortly.