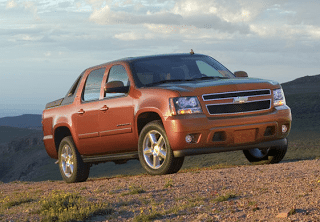 The majority of America’s top-selling trucks posted significant year-over-year increases in February 2013. Sales of the best-selling Ford F-Series are on pace to make 2013 the best year since 2006. The Chevrolet Silverado and GMC Sierra are being helped by attractive purchase incentives. The Toyota Tacoma is making hay now that challengers are disappearing like Mafia turncoats.

Click any model name in the list below to find historical monthly and yearly sales figures. You can find the same figures for other vehicles by making a selection at GCBC’s Sales Stats page.

The best-selling table is now sortable, so you can rank vehicles by year-to-date totals are by year-over-year change. Or, as this is the full list of available trucks in the United States, you can see every truck listed alphabetically by clicking the “Best-Selling Truck” column.