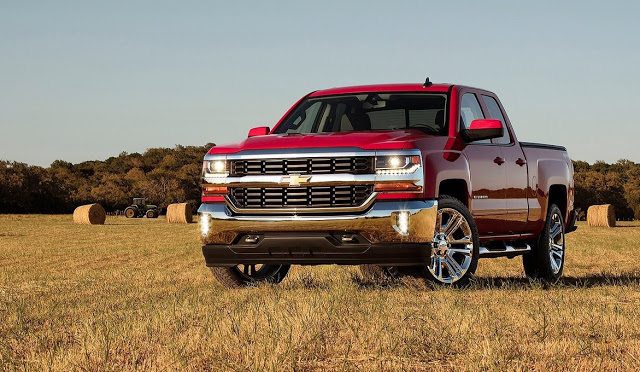 U.S. sales of pickup trucks jumped 7% in a struggling auto market in September 2016 thanks to massive gains from midsize pickups.

Three of the four top-selling full-size pickup truck nameplates declined, causing the full-size sector to grow by less than 1% despite a massive 29% jump in Ram sales, the Toyota Tundra’s 18% increase, and a 130% jump in Nissan Titan sales as a new model becomes available.

The Ram, in fact, outsold the Chevrolet Silverado for the first time since March 2014, though in total, General Motors still sold 15,656 more full-size pickup trucks than FCA, Ram’s parent company.

But it was big gains from every midsize nameplate – Tacoma, Colorado, Frontier, Ridgeline, Canyon – that really motivated America’s pickup truck market in September. The overall pickup truck sector grew by fewer than 16,000 units, but 14,076 of those additional sales came from the midsize quintet.

The Honda Ridgeline’s improvement compared with September 2015 – when the Ridgeline was on hiatus – produced more sales than the GMC Canyon managed, or the Nissan Titan for that matter. But segment leaders at Toyota and Chevrolet added 4115 and 3049 sales, as well.

You can click any model name in the table below to find historical monthly and yearly U.S. sales data. You can also select a make and model at GCBC’s Sales Stats page. This table is now sortable, so you can rank pickup trucks any which way you like. Mobile users can now thumb across the table for full-width access. September best seller lists for cars and SUVs will be published soon.