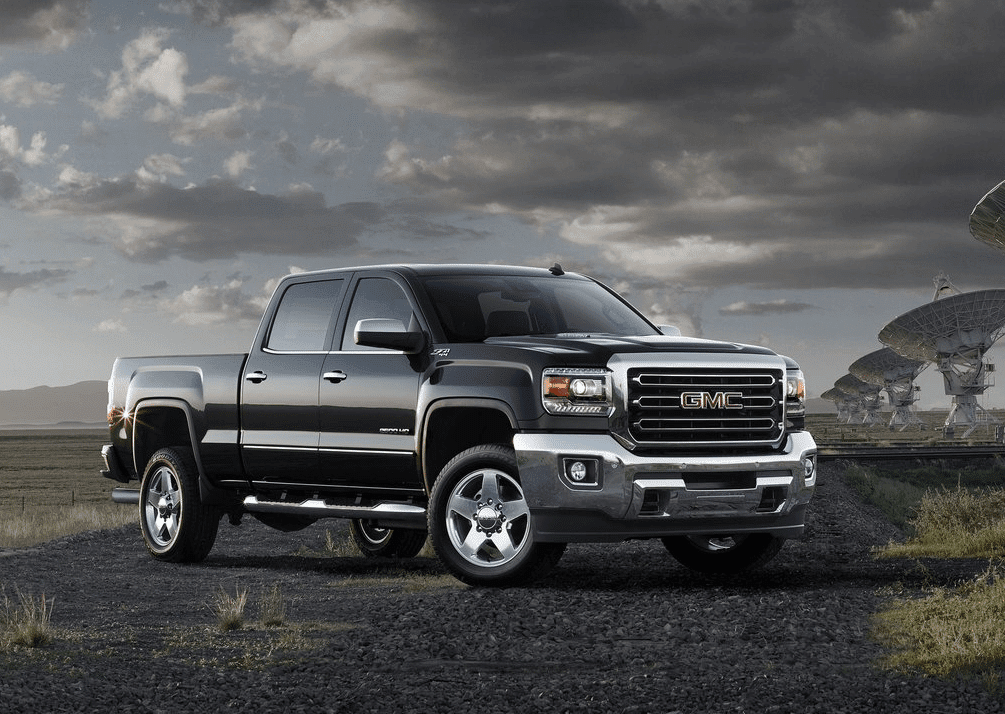 Pickup truck sales in the United States rose by more than 10% in November 2014, the third consecutive month where gains were measured in double digits.

Ford’s F-Series, now entering a replacement phase with its core F-150 model, was down 10%. But that loss of 6452 units was more than made up for by the Chevrolet Silverado, Ram P/U, GMC Sierra, Toyota Tacoma, Nissan Frontier, Chevrolet Colorado, and GMC Canyon which combined for nearly 27,000 more sales in November 2014 than in November 2013.

The General Motors full-size twins outsold the F-Series, as well, just as they did in each of the prior three months.

You can click any model name in the table below to find historical monthly and yearly U.S. sales data. You can also select a make and model at GCBC’s Sales Stats page. This table is now sortable, so you can rank pickup trucks any which way you like. November best seller lists for cars and SUVs will be published soon.