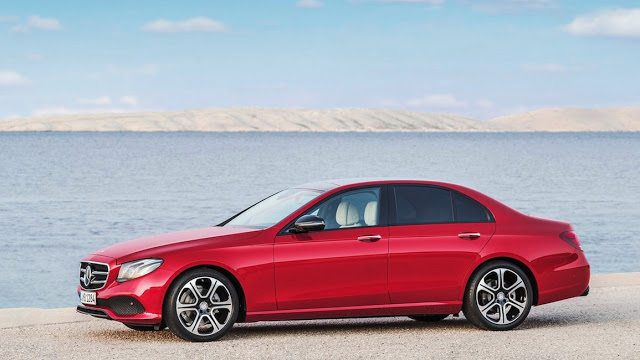 Soaring September sales provided the Lexus RX with another victory as the best-selling premium brand vehicle in America.

Thanks to an 11% year-over-year uptick, the RX crossover outsold the BMW 3-Series – America’s top-selling premium brand car last month and the second-ranked premium car so far this year – by nearly 1200 units.

Among vehicles with base prices above $50,000, the Mercedes-Benz E-Class (and its CLS offshoot) was the top seller.

But the E-Class was one of just five cars, a list that includes the Chevrolet Corvette, BMW 5-Series, Mercedes-Benz S-Class, and Cadillac CT6.