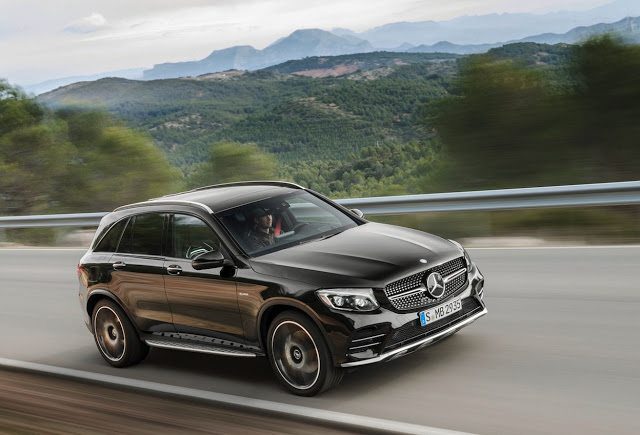 The Lexus RX reported a 5% year-over-year U.S. sales slide in November 2016 but was still, by far and away, America’s top-selling luxury brand vehicle.

RX sales, at 10,269 units, were 3008-sales stronger than the next-best Mercedes-Benz C-Class and nearly twice as strong as the next-best-selling luxury utility vehicle, the Cadillac XT5.

Among vehicles with base prices above $50,000, the Mercedes-Benz GLE, formerly known as the M-Class, topped the charts in November. GLE sales fell 11% and are down 1% this year.

10 of the 15 leading premium brand autos in November 2016 were utility vehicles. Among vehicles with base prices above $50K, 11 of the top 15 were SUVs/crossovers, including 8 of the top 10.

Sales of the Mercedes-Benz GLC more than tripled.