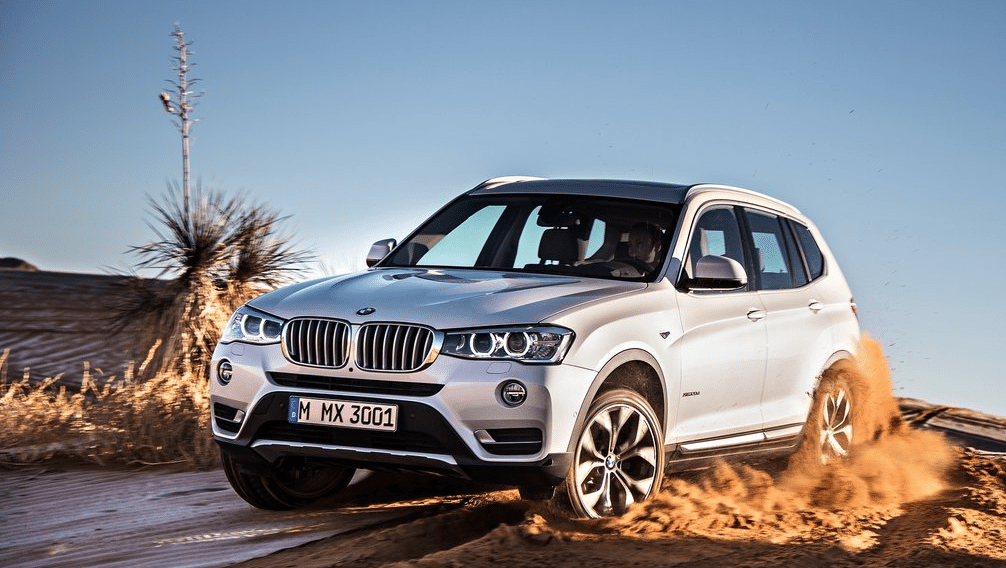 As March goes, so goes April. In the fourth month of 2014, as in the third, fully eight of the 15 best-selling premium auto brand vehicles were SUVs or crossovers of one kind or another.

Premium SUVs and crossovers are led by the Lexus RX. The Lexus, soon to be joined by a smaller NX which carries much lower sales expectations, outsold the surging Acura MDX by nearly 3000 units in April 2014 and the healthy Cadillac SRX by 3583 units.

While three of the seven top premium brand passenger cars sold less often this April than in April 2013, the same can’t be said for any of the top eight utility vehicles.

BMW’s 3-Series, including its 4-Series offshoot, was the leading premium brand nameplate in April 2014. April marked the eighth consecutive month atop the luxury leaderboard for the BMW, sales of which are up 18% this year. Overall, the 3-Series/4-Series tandem finished 20th among passenger cars in April. There were three other BMWs in the top 15, including the X3, sales of which grew at a faster clip than any other top seller in April.

Source: Automakers & ANDC
Red font indicates year-over-year declining sales
$45,000 USD (before delivery) is an arbitrary borderline, but if GCBC was to follow this system of designating only expensive vehicles as luxury vehicles, adding approximately $15,000 to the average new car transaction price seemed like a fitting place to begin. Plenty of less expensive vehicles with specific models feature prices above $45,000 – M, RS, and AMG models come to mind, specifically – but in the case of the second list, we know that none of the registrations were of cars priced at $32,750, as would be the case with the new BMW 320i, which costs less than a Honda Accord V6 Touring. The biggest problem with a $45,000 minimum price of entry? Cars like the Cadillac XTS, which starts at $44,600 and SUVs like the $44,895 Chevrolet Tahoe.
^ In April, Infiniti also sold 1525 copies of the Q50’s predecessor, the G sedan, and 846 Q60s.
^ Regular-wheelbase Escalade, the best-selling Escalade, found 877 buyers in April.
* BMW USA, not GoodCarBadCar, has chosen to combine sales of the 3-Series and 4-Series. A4 sales here include the Allroad, without which A4 sales were up 0.8% to 3167 in April.
Cadillac’s new CTS – 3270 April sales – starts at $45,100, but the lingering CTS Coupe is a sub-$40K car, and the wagon starts at $42,195.