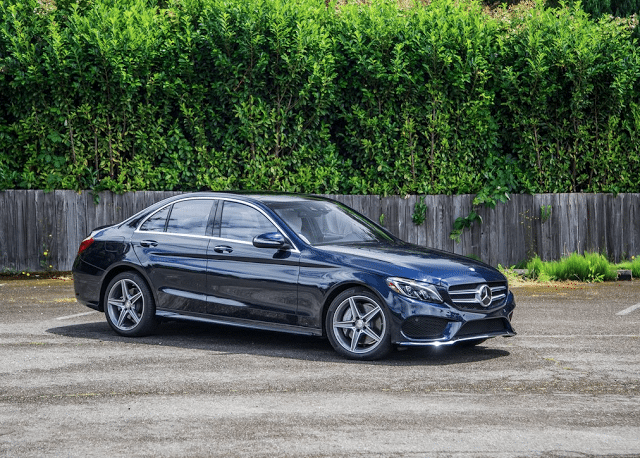 Mercedes-Benz finished September as America’s top-selling premium auto brand after Lexus wore the crown in both July and August.
Through the first three quarters of 2015, the race between the top three brands is tight. Mercedes-Benz’s non-Sprinter sales are up 7% to 249,890, just 66 sales behind BMW’s 249,956-unit tally.

Lexus, meanwhile, is growing faster than either of the two Germans, but its 12% rise to 247,445 units places Toyota’s premium brand 2511 sales back of BMW.

Measured by percentage change, Land Rover, Infiniti, Audi, and Lexus are among the eight fastest-growing auto brands in America so far this year.

Source: Automakers & ANDC
* Escalade breakdown by variant
$45,000 USD (before delivery) is an arbitrary borderline, but if GCBC was to follow this system of designating only expensive vehicles as luxury vehicles, adding approximately $15,000 to the average new car transaction price seemed like a fitting place to begin. Plenty of less expensive vehicles with specific models feature prices above $45,000 – M, RS, and AMG models come to mind, specifically – but in the case of the second list, we know that none of the registrations were of cars priced at $32,750, as would be the case with the new BMW 320i, which costs less than a Honda Accord V6 Touring.