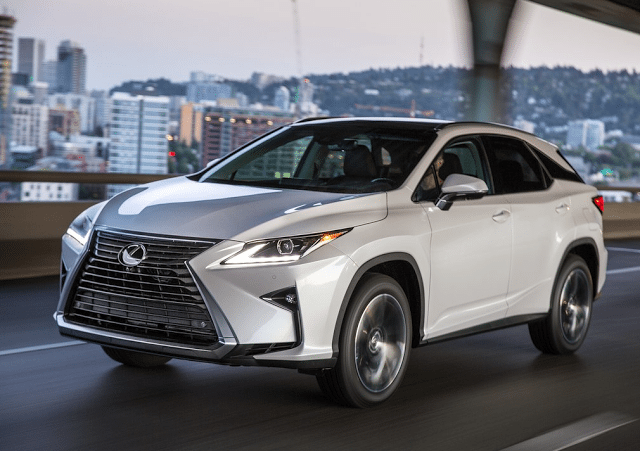 Thanks to a month of great decline from Mercedes-Benz in November 2015, BMW further secured its lead as America’s top-selling premium brand in 2015 despite a sharp decline in 3-Series sales.

As a result of their respective decreases, the newly launched Lexus RX soared to a first place finish in November 2015, 2338 sales ahead of the 3-Series. Through 11 months, the 3-Series leads the RX crossover by only 554 units.

Among the 15 most popular premium brand vehicles in November were nine SUVs/crossovers, from the top-ranked RX through two BMWs, two Acuras, and individual contenders from Cadillac, Mercedes-Benz, Audi, and Infiniti.

Among the 15 most popular vehicles with base prices above $45,000, only four were cars. Six others were full-size, pickup truck-based Detroit SUVs.

Source: Automakers & ANDC
$45,000 USD (before delivery) is an arbitrary borderline, but if GCBC was to follow this system of designating only expensive vehicles as luxury vehicles, adding approximately $15,000 to the average new car transaction price seemed like a fitting place to begin. Plenty of less expensive vehicles with specific models feature prices above $45,000 – M, RS, and AMG models come to mind, specifically – but in the case of the second list, we know that none of the registrations were of cars priced at $32,750, as would be the case with the new BMW 320i, which costs less than a Honda Accord V6 Touring.