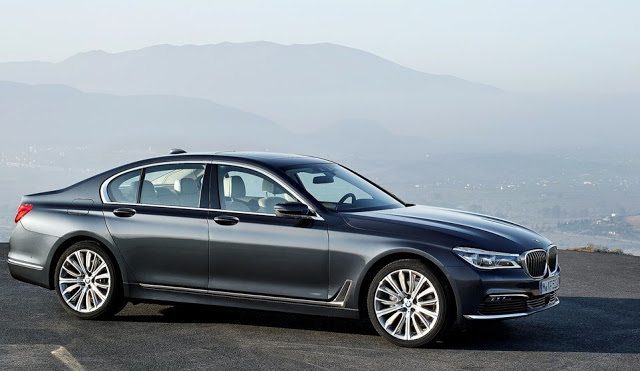 The Lexus RX’s 10% increase in an abbreviated sales month for the U.S. auto industry allowed Lexus’ best-selling model to maintain its position as America’s top-selling premium brand vehicle in May 2016.

The RX’s closest utility vehicle rival in May was the Audi Q5, more than 4000 sales behind.

Cadillac’s SRX, traditionally one of the two top rivals for the RX, is transitioning into third-gen form with a new name: XT5. Combined sales of the SRX and XT5 fell 22% to 4493 in May.

Source: Automakers & ANDC
^ Escalade breakdown by variant. A previous version of this article said SRX/XT5 sales were down 50% in May.
$50,000 USD (before delivery) is an arbitrary borderline, upgraded in 2016 from $45K last year by $5K, but if GCBC was to follow this system of designating only expensive vehicles as luxury vehicles, adding approximately $20,000 to the average new car transaction price seemed like a fitting place to begin. Plenty of less expensive vehicles with specific models feature prices above $50,000 – M, RS, and AMG models come to mind, specifically – but in the case of the second list, we know that none of the registrations were of cars priced below that borderline.