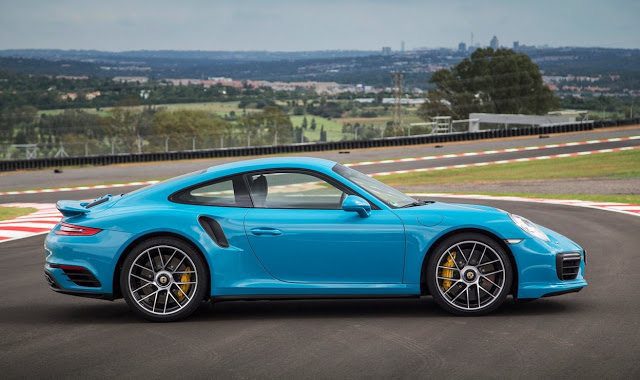 The Mercedes-Benz C-Class started off 2017 on the right foot, surging 27% beyond January 2016’s total to end January 2017 as America’s top-selling premium brand auto.

Of the 15 top-selling premium brand autos in America in January 2017, 11 were SUVs/crossovers.

The E-Class was the most popular vehicle among new vehicles with base prices above $50,000. Of the 15 $50K+ leaders, the E-Class, its S-Class big brother, its BMW 5-Series rival, the Chevrolet Corvette, and the Porsche 911 were the only passenger cars.