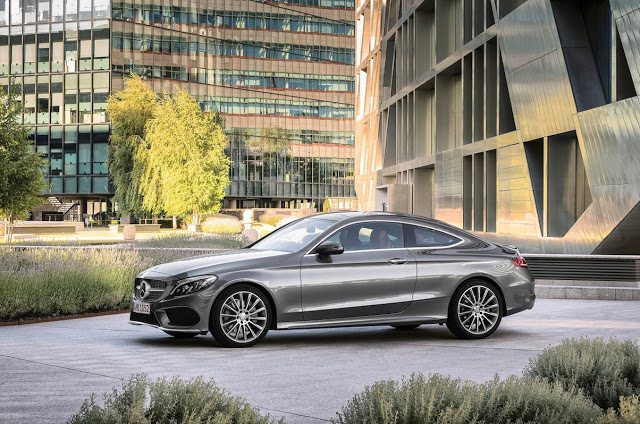 The Lexus RX reported another month of declining U.S. sales in February 2017, but the RX still ended February as America’s most popular luxury vehicle.

The Mercedes-Benz C-Class bested the BMW 3-Series thanks to the small Benz’s 1% uptick to end February as America’s luxury car leader.

Of the 15 most popular premium brand autos in America in February 2017, only five were cars.

Among the most popular $50K+ vehicles – a group led by the Mercedes-Benz GLE – there were only four cars: two Benzes, one BMW, and the Chevrolet Corvette. Joining the Corvette in the top 15 were two other GM SUVs.

U.S. auto sales fell 1% in February 2017, pulled down in part by declines at Lexus, Acura, Volvo, Land Rover, and Cadillac.

Source: Automakers & ANDC
* Escalade breakdown by model
$50,000 USD (before delivery) is an arbitrary borderline, upgraded in 2016 from $45K last year by $5K, but if GCBC was to follow this system of designating only expensive vehicles as luxury vehicles, adding approximately $20,000 to the average new car transaction price seemed like a fitting place to begin. Plenty of less expensive vehicles with specific models feature prices above $50,000 – M, RS, and AMG models come to mind, specifically – but in the case of the second list, we know that none of the registrations were of cars priced below that borderline.