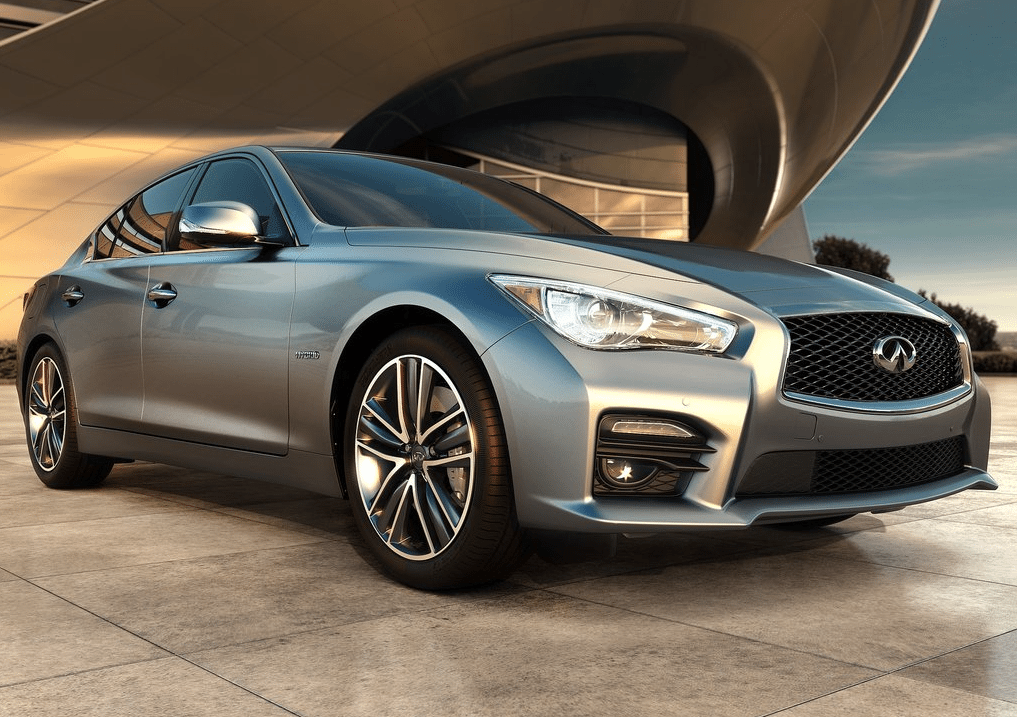 Among vehicles with price tags of at least $45,000, four of the top eight were General Motors products.

Among the 15 top-selling premium brand vehicles in February, four were BMWs, two were produced by Mercedes-Benz, three were made by Lexus, three were Acuras, two were Infinitis, and there was but one Cadillac, no Lincolns, and no Audis.

Source: Automakers & ANDC
$45,000 USD (before delivery) is an arbitrary borderline, but if GCBC was to follow this system of designating only expensive vehicles as luxury vehicles, adding approximately $15,000 to the average new car transaction price seemed like a fitting place to begin. Plenty of less expensive vehicles with specific models feature prices above $45,000 – M, RS, and AMG models come to mind, specifically – but in the case of the second list, we know that none of the registrations were of cars priced at $32,950, as would be the case with the new BMW 320i, which costs less than a Honda Accord V6 Touring.
^ Escalade breakdown by variant
* BMW USA, not GoodCarBadCar, has chosen to combine sales of the 3-Series and 4-Series. GCBC combines sales of the Audi A4 and Audi A4 Allroad. None-Allroad sales were 1743 in February.
Cadillac’s new CTS – 1438 February sales – starts at $45,100, but the lingering CTS Coupe is a sub-$40K car, and the wagon starts at $42,195.