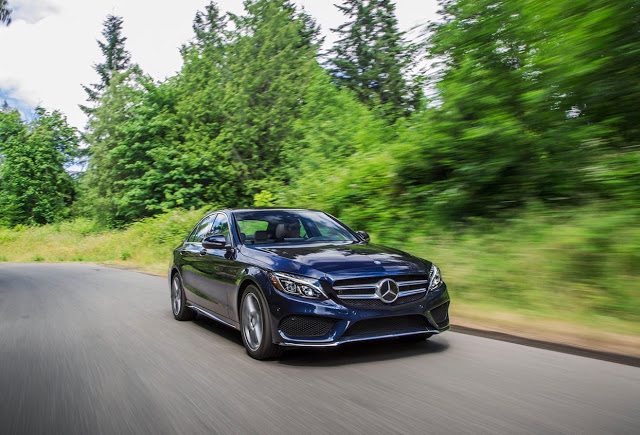 The Lexus RX, Cadillac XT5, and Lexus NX were America’s three best-selling premium brand vehicles in December 2016, the RX holding on to a title it claimed on a calendar year basis, as well.

Indeed, it was a dominant victory for the RX in the final month of 2016. The XT5 and NX, the second and third-ranked luxury autos in America, combined for 14,811 sales. The Lexus RX earned 14,882 sales, 71 more than the trailing duo combined. But of course, the more telling fact coming from a look at the podium revolves around the type of vehicle present: America’s best-selling luxury car was America’s fourth-best-selling luxury vehicle in December.

Mercedes-Benz C-Class sales were on the rise, however, climbing 5% to 7345 units in December after decreases in 10 of the previous 11 months.

On this list of America’s 15 top-selling luxury vehicles, the C-Class leads a group of only four passenger cars.

On December’s list of the 15 best-selling $50,000+ vehicles, there are only six cars. Each of the four leaders are SUVs/crossovers of one kind or another.