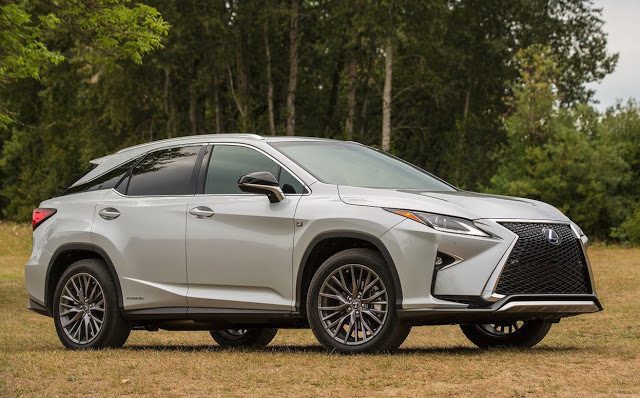 Despite a downturn that continued into April 2017, the Lexus RX was still America’s top-selling luxury vehicle in the fourth month of 2017, albeit barely.

Through the end of April, America’s top-selling luxury brand is Mercedes-Benz. Sales of luxury cars and SUVs/crossovers in Mercedes-Benz showrooms are up 1% to 115,699 units so far this year.