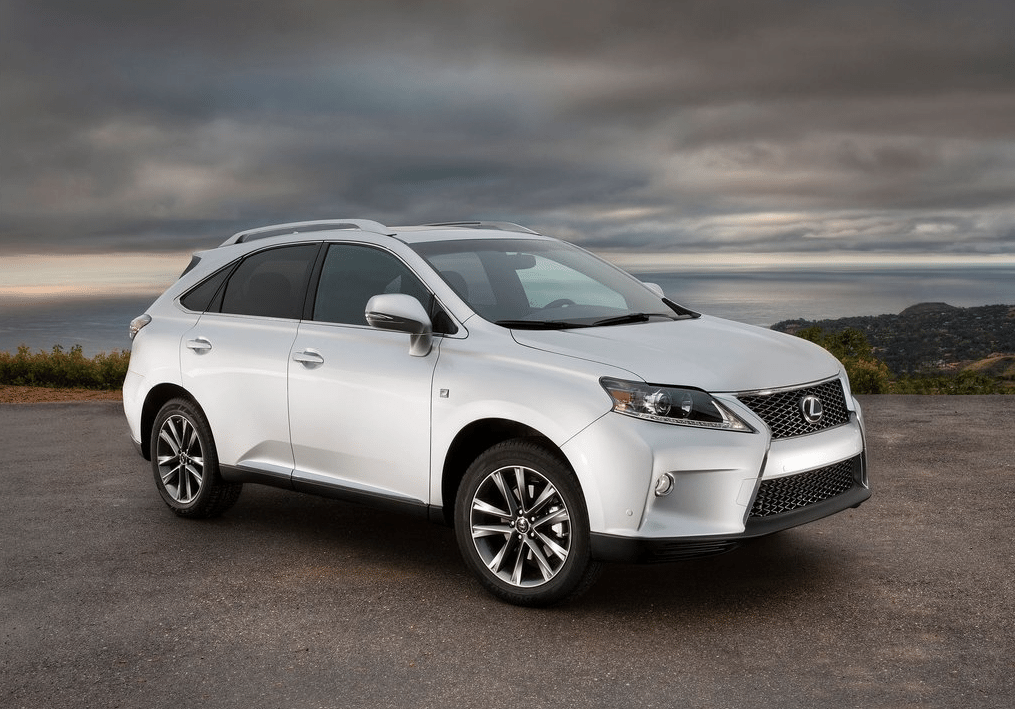 It’s certainly not a shock to see the BMW 3-Series (and its 4-Series offspring, formerly known as the 3-Series two-doors) atop these rankings of America’s best-selling luxury vehicles in the 2014 calendar year.

Not a single month passed over the last year in which the 3-Series/4-Series was not ranked number one on these pages.

By the end of December, the 3er/4er family had generated 89% more sales than the next-best-selling premium brand car, the Mercedes-Benz C-Class, a vehicle which spent much of the year transitioning out of the previous-generation and into the new iteration.

America’s top-selling luxury utility vehicle was once again the Lexus RX. Will the RX continue to sell in such large numbers now that it has a smaller rival in Lexus showrooms?

Source: Automakers & ANDC
Red font indicates year-over-year declining sales
$45,000 USD (before delivery) is an arbitrary borderline, but if GCBC was to follow this system of designating only expensive vehicles as luxury vehicles, adding approximately $15,000 to the average new car transaction price seemed like a fitting place to begin. Plenty of less expensive vehicles with specific models feature prices above $45,000 – M, RS, and AMG models come to mind, specifically – but in the case of the second list, we know that none of the registrations were of cars priced at $32,750, as would be the case with the new BMW 320i, which costs less than a Honda Accord V6 Touring. The biggest problem with a $45,000 minimum price of entry? Cars like the Cadillac XTS, which starts at $44,600, and the Audi A6, which starts at $44,800.
^ Escalade breakdown by variant.
* BMW USA, not GoodCarBadCar, has chosen to combine sales of the 3-Series and 4-Series. GCBC combines sales of the Audi A4 and Audi A4 Allroad. None-Allroad sales were down 7.5% to 33,993 in 2014.
Cadillac’s new CTS – 31,115 2014 sales – starts at $45,100, but the lingering CTS Coupe is a sub-$40K car, and the wagon starts at $42,195. The estimates that Tesla sold 26,400 copies of the Model S in 2014, but estimates for Tesla have typically proven to be on the very high side.