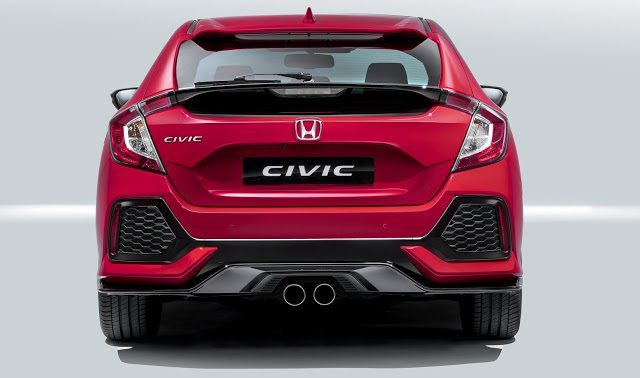 With or without its new stablemate, the Toyota Corolla was the best-selling car in America in September 2016.

In addition to the 31,167 Corolla sedans sold by Toyota USA in September, the company also began to record sales of the Scion iM – the former Scion iM – as the Toyota Corolla iM. Together, the Corolla and its hatchback variant outsold the second-ranked car in September by 1565 units.

Now comes time for the Honda Civic, which posted a modest decline in September, to make hay with a hatchback. American Honda says that the Civic Hatchback, which is arriving now, won’t eat into sales of the existing Civic sedan and coupe.

Historical monthly and yearly sales figures for any of these best-selling cars can always be accessed through the dropdown menu at GCBC’s Sales Stats page, and for those not viewing the mobile version of this site, near the top right of this page, as well. Mobile users can now thumb across the table for full-width access. GoodCarBadCar has already published the list of America’s best-selling trucks and best-selling SUVs in September 2016.