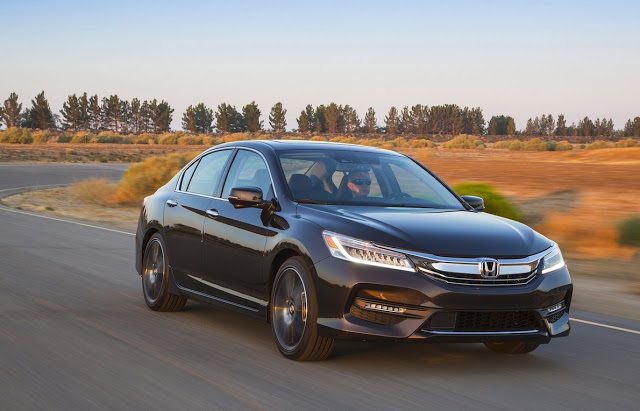 Ford, because of a fire at the automaker’s headquarters on Hallowe’en, was unable to report their October 2016 YTD auto sales information on Tuesday, November 1, along with other automakers. Without those figures, we were unable to issue a final report on America’s 20 best-selling cars in October 2016.

The Toyota Corolla, including its new Corolla iM sibling, was America’s top-selling car in October 2016. Subtract the iM and the Corolla still ranked second, 1046 sales back of its sibling, the Toyota Camry, America’s best-selling car so far this year.

The Toyotas were followed by a pair of Hondas, a Nissan and a Ford, two Chevrolets, and two Hyundais in the top 10. 13 of the current top 20 best-selling cars in America posted year-over-year declines. The best increase belonged to the Kia Forte, which jumped 54% beyond October 2015’s total.

But keep in mind, October 2016 had two fewer selling days than October 2015, the longest sales month on the calendar in 2015 and longer than any sales month this year. That means that the Honda Civic, which suffered a 5% loss in total volume, actually achieved a 2% increase in its daily selling rate.

Historical monthly and yearly sales figures for any of these best-selling cars can always be accessed through the dropdown menu at GCBC’s Sales Stats page, and for those not viewing the mobile version of this site, near the top right of this page, as well. Mobile users can now thumb across the table for full-width access. GoodCarBadCar has already published the list of America’s best-selling trucks and best-selling SUVs in October 2016.