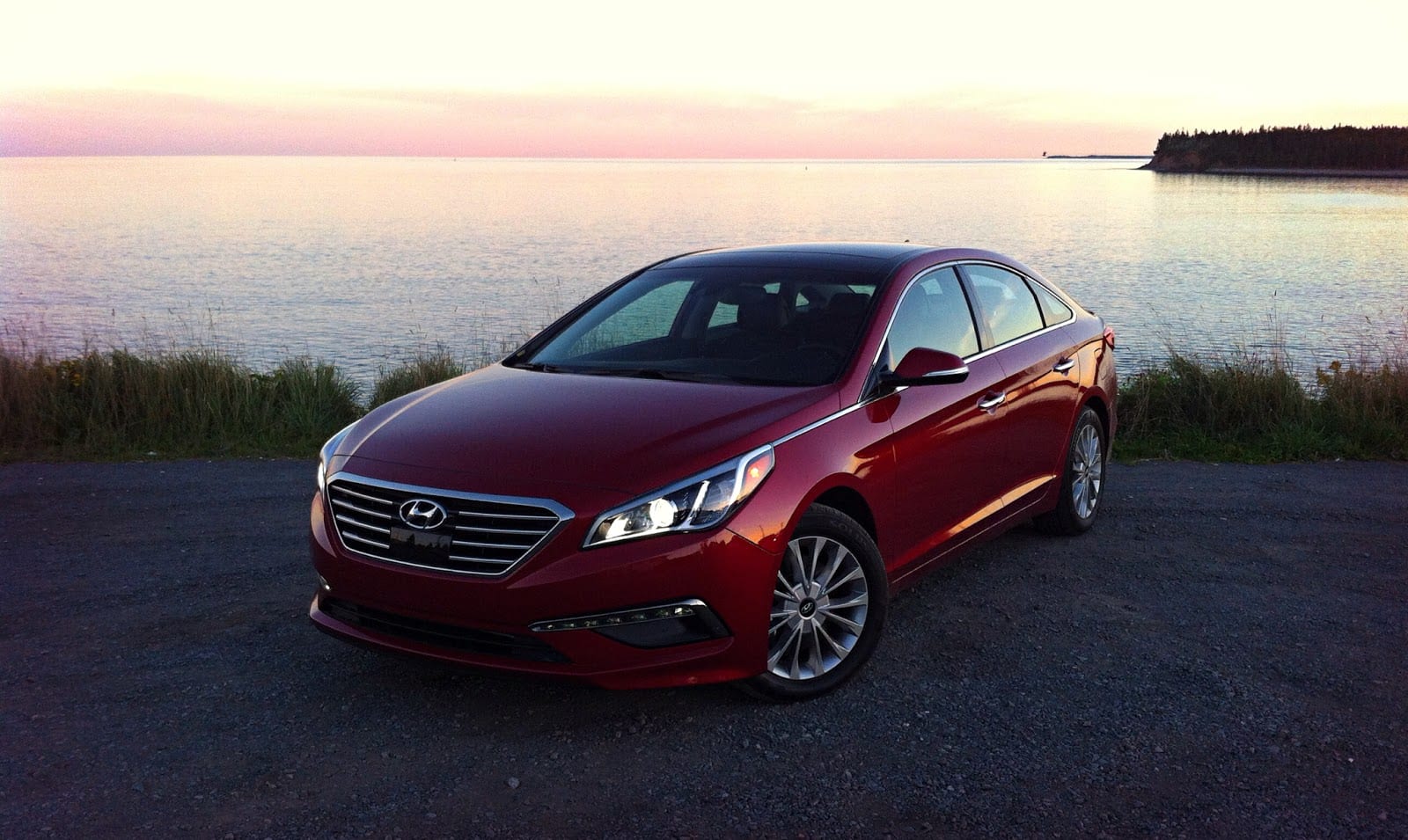 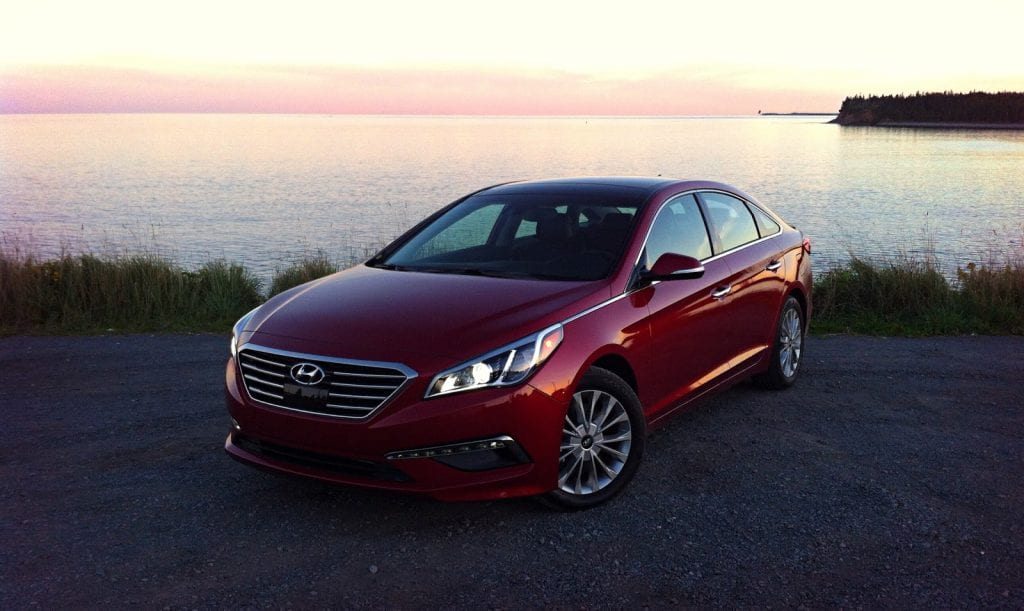 After a two-month hiatus, the Toyota Camry once again strode to the top of the podium as America’s best-selling car in October 2014.

Camry sales jumped 14% as leftover 2014s and new 2015s combined to attract more than 33,000 buyers. The Camry outsold its nearest rival, August and September’s best-selling car, by more than 6000 units in October and by nearly 37,000 units through the first ten months of 2014.

Toyota and Honda also landed the third and fifth-best-selling cars in the United States in October: the Corolla and Civic. The Civic was the highest-ranking car to post a year-over-year decrease, the Civic’s fourth consecutive decline.

America’s best-selling Detroit-badged car in October 2014 was the Chevrolet Cruze, sales of which shot up 51% to 24,289 units, 1443 sales ahead of the Ford Fusion. Hyundai Sonata sales plunged 22% despite its freshness. Read GCBC’s review of the new Sonata to learn about our concerns. Similarly, the Hyundai Elantra’s U.S. volume decreased sharply in October, but the Elantra is a much older design.

Source: Automakers
* BMW USA, not GoodCarBadCar, chooses to combined sales of the 3-Series and 4-Series.
^ GCBC will be displaying the Outback with cars until at least the end of the year. As an SUV/crossover, it would have ranked 11th in October.