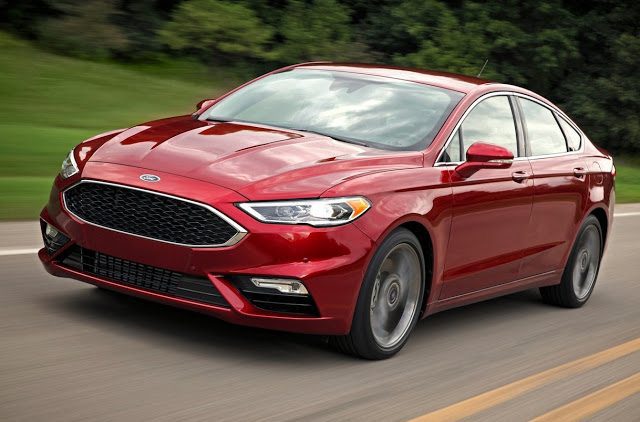 With help from 1515 iMs that have migrated over from the defunct Scion brand to operate under the Toyota banner, the Toyota Corolla was again America’s best-selling car in November 2016.

The Toyota Prius slotted in at the sixteenth position. Hondas claimed the third and fourth slots. There were two GM products on the list of America’s 20 best-selling cars in November 2016, two Fords, three Nissans, two Hyundais, three Kias, and lone entries from Dodge, Volkswagen, and Mercedes-Benz.

With one month remaining, the Toyota Camry is poised to finish 2016 as the best-selling car in America for a 15th consecutive year.

Historical monthly and yearly sales figures for any of these best-selling cars can always be accessed through the dropdown menu at GCBC’s Sales Stats page, and for those not viewing the mobile version of this site, near the top right of this page, as well. Mobile users can now thumb across the table for full-width access. GoodCarBadCar has already published the list of America’s best-selling trucks and will shortly publish a list of the best-selling SUVs in November 2016.