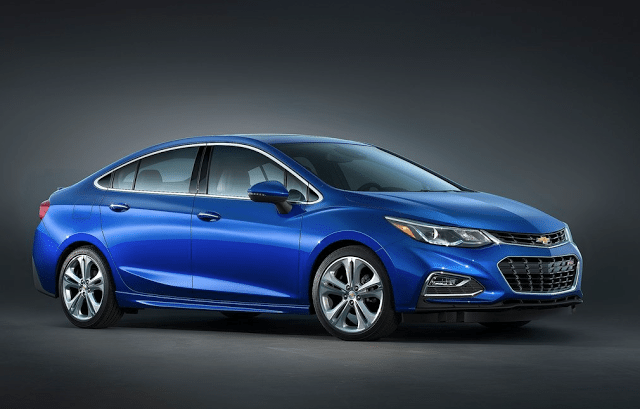 November 2015 was the third consecutive month in which the Toyota Camry attracted more new car buyers than any other passenger car in America.

The Camry will end 2015 as America’s best-selling car for a 14th consecutive year. Sales declined 1% through the first 11 months of 2015, but much of that decline occurred earlier in the year. Over the last three months, Camry volume has grown 11%, a gain of 9696 units to 100,213 sales. In three months.

U.S. sales of the Honda Accord and Honda Civic, the next two highest-ranked cars in November, also increased last month. The seventh-ranked Hyundai Elantra jumped 26% and displays the highest year-to-date growth rate of any of America’s top-tier cars.

medianet_width=’468′; medianet_height= ’60’; medianet_crid=’481536334′;
Despite a 30% year-over-year decline, partially attributed to the loss of SportWagen sales to the Golf family, the Volkswagen Jetta still ranked among America’s most popular cars in November. But for how long?

Historical monthly and yearly sales figures for any of these best-selling cars can always be accessed through the dropdown menu at GCBC’s Sales Stats page, and for those not viewing the mobile version of this site, near the top right of this page, as well. GoodCarBadCar has already published the list of America’s best-selling trucks and best-selling SUVs in November.

Source: Automakers
* BMW USA, not GoodCarBadCar, formerly chose to combine sales of the 3-Series and 4-Series but now separates the two.
Mercedes-Benz will not report November sales figures until Wednesday, December 2. It’s highly unlikely, however, that Mercedes-Benz’s best-selling car, the C-Class, will crack the top 20. If it does, we will adjust the list tomorrow.