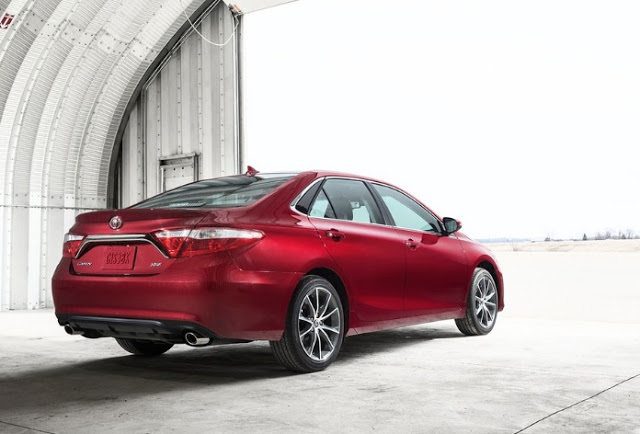 After a brief one-month hiatus, the Toyota Camry was back on top as America’s best-selling car in May 2016.

Camry volume plummeted 16%, a year-over-year loss of 6921 sales. A portion of that decline can be blamed upon the shorter sales month: May 2016 had 24 selling days, down two from a year ago.

But the Camry’s decline can’t solely be blamed upon the shorter sales month, which would result in 7.7%, 3373-unit loss if the daily selling rate stayed the same.

Likewise, the declines reported by the Nissan Altima, Ford Fusion, Ford Focus, Chevrolet Cruze, Hyundai Sonata, Volkswagen Jetta, Kia Optima, Ford Mustang, and Toyota Prius were all far worse than can be purely attributed to the loss of selling days.

‘;
document.getElementById(“vinads_div”).innerHTML = lfAd;
}
});
The car market is struggling against a tide of SUVs and crossovers, and the exceptions – Civic and Malibu, most obviously – are exceptions largely because they’re all-new, freshly introduced versions of established nameplates.

Historical monthly and yearly sales figures for any of these best-selling cars can always be accessed through the dropdown menu at GCBC’s Sales Stats page, and for those not viewing the mobile version of this site, near the top right of this page, as well. GoodCarBadCar has already published the list of America’s best-selling trucks and best-selling SUVs in May 2016.