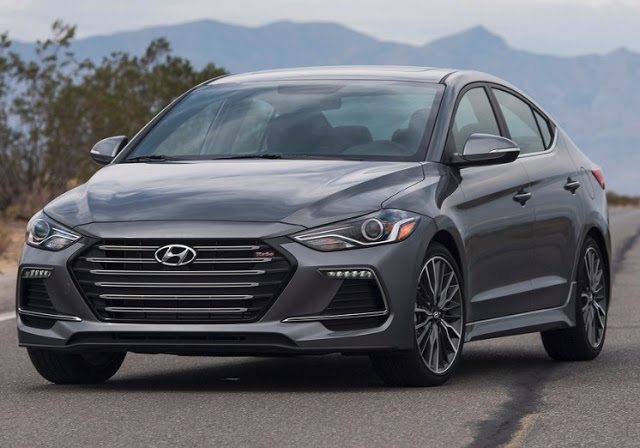 The Toyota Camry reasserted its position as America’s top-selling car in March 2017, not only claiming the crown for a second consecutive month but also taking back the year-to-date lead from the Honda Civic.

Camry sales are predictably down 13% so far this year – an all-new 2018 model is due soon – in a market that’s decisively anti-car. The midsize Camry is now 1805 sales ahead of the Civic, a newer compact that’s also fading.

In fact, each of America’s five top-selling cars posted noteworthy year-over-year U.S. sales declines in March 2017 and through the first quarter of 2017. And among the 20 most popular cars in America in March, sixteen reported year-over-year declines.

The worst of the nosedives were reported by the Ford Fusion, Hyundai Sonata, and Chevrolet Malibu, mid-tier midsize sedans all. Collectively, those three nameplates lost 32,073 sales.

Historical monthly and yearly sales figures for any of these best-selling cars can always be accessed through the dropdown menu at GCBC’s Sales Stats page, and for those not viewing the mobile version of this site, near the top right of this page, as well. Mobile users can now thumb across the table for full-width access. GoodCarBadCar has already published the list of America’s best-selling trucks and best-selling SUVs in March 2017.