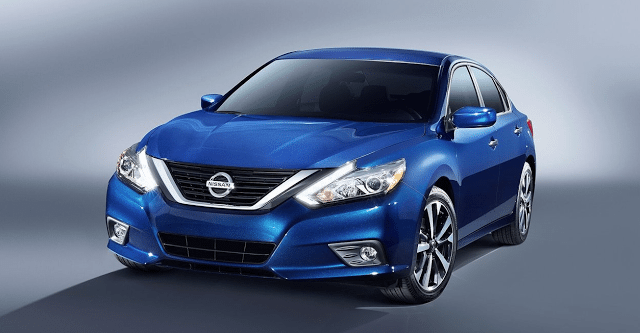 March 2016 was the seventh consecutive month in which the Toyota Camry led all passenger cars in U.S. sales.

The Camry, also America’s best-selling car in each of the last 14 years, tumbled 9% in March 2016 as the industry performed well below expectations. Year-over-year, with a longer auto sales month in 2016, the Camry’s daily selling rate was actually down 16%.

Yet the midsize Toyota’s closest challenger, the Nissan Altima, was more than 2100 sales behind, even as Altima volume jumped 9% compared with March 2015.

No premium automaker landed a car amongst the 20 top-selling cars in America in March 2016. The (Mexican-made) Volkswagen Jetta was, as is often the case, the only European model among the top sellers. Hyundai-Kia positioned five cars in the top 20. Chevrolet, Ford, and Nissan each had three.

Historical monthly and yearly sales figures for any of these best-selling cars can always be accessed through the dropdown menu at GCBC’s Sales Stats page, and for those not viewing the mobile version of this site, near the top right of this page, as well. GoodCarBadCar has already published the list of America’s best-selling trucks and best-selling SUVs in March 2016.