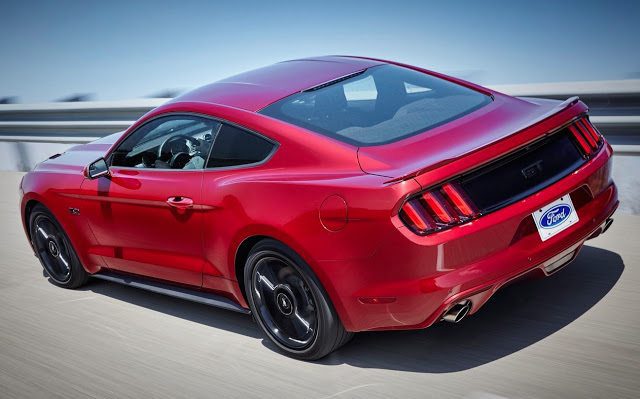 Despite a sharp decline in a flat market, the Toyota Camry was America’s best-selling passenger car in July 2016.

Camry volume slid by 4313 units in July, a year-over-year drop of 11% which wasn’t as severe (relative to its July 2015 performance) as the decreases reported by the Nissan Altima, Hyundai Sonata, Ford Focus, Chevrolet Cruze, Chevrolet Malibu, Kia Optima, Subaru Impreza, or Toyota’s own Prius.

As sales of the second-ranked Honda Civic grew 6%, the Camry nevertheless pipped the Honda by 1170 units. The Toyota Corolla, down 3% this year but up 5% in July specifically, grabbed fourth place.

Only four other popular cars joined the Civic and Corolla in producing year-over-year gains.

Among the top 20, increases were reported by four compacts, one subcompact, and the Ford Mustang pony car. It was the Mustang’s first year-over-year monthly improvement since February.

July 2016 was the Toyota Camry’s third consecutive month of passenger car sales leadership. The Camry is on track to make 2016 the 15th consecutive year on top of the leaderboard.

Historical monthly and yearly sales figures for any of these best-selling cars can always be accessed through the dropdown menu at GCBC’s Sales Stats page, and for those not viewing the mobile version of this site, near the top right of this page, as well. Mobile users can now thumb across the table for full-width access. GoodCarBadCar has already published the list of America’s best-selling trucks and best-selling SUVs in July 2016.