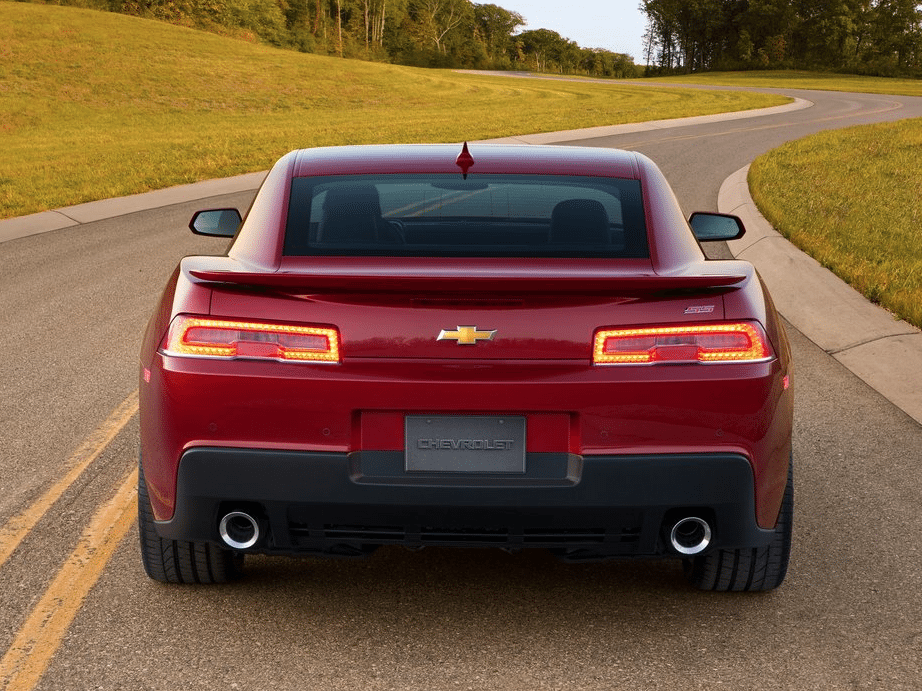 The 22nd-best-selling car in the United States in April 2014 was the Chevrolet Camaro, a car which now leads the Ford Mustang in the year-to-date muscle car standings.

Like the Camaro, the Toyota Camry has four wheels, plus a steering wheel. And an engine, a heater, and some other similar features. Unlike the Camaro, which is astoundingly popular in relative terms the Camry basically sells all the time. Discounting weekends and the Easter holiday break, Americans registered 1267 Camrys per day in April, nearly one per minute.

It almost goes without saying that the Camry was the best-selling car in America in April 2014. The Camry now leads the second-ranked Honda Accord by 18,980 sales heading into May. Its little brother, the Corolla, ranked third with a similar 20% year-over-year improvement in April. Its overtly hybrid sibling, the Toyota Prius, was the 17th-best-selling car in America.

Historical monthly and yearly sales figures for any of these best-selling cars can always be accessed through the dropdown menu at GCBC’s Sales Stats page, and for those not viewing the mobile version of this site, near the top right of this page, as well. GoodCarBadCar has already published the list of America’s best-selling trucks and best-selling SUVs in April.