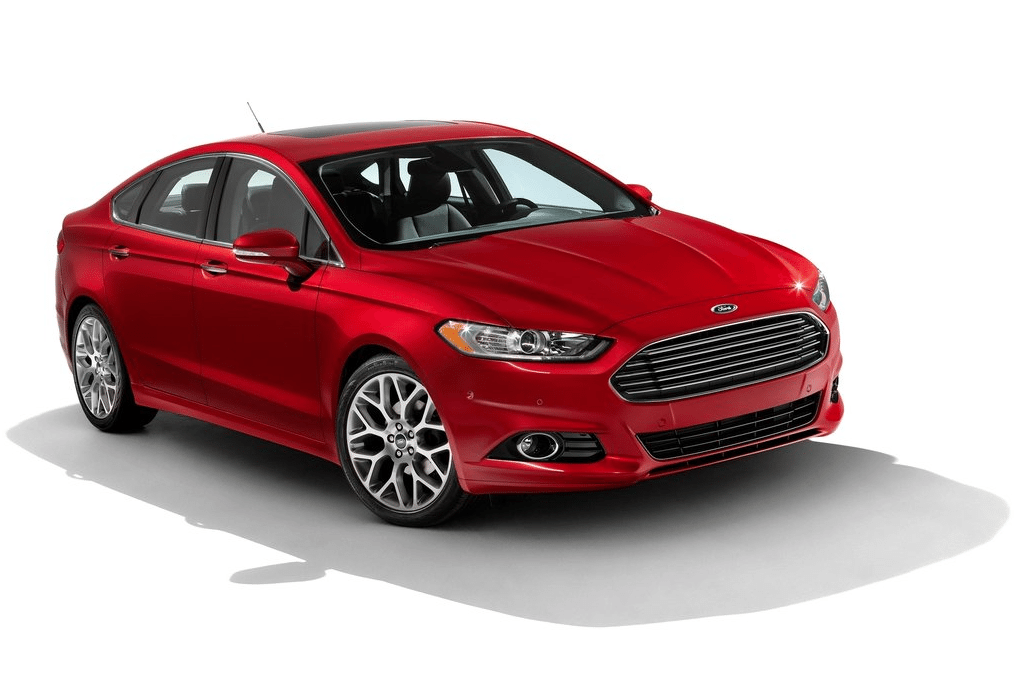 Toyota suffered from a slow start to 2014 but rebounded in March, most apparently with Camry results.

The Camry was trailing the Nissan Altima at the end of February, and amidst news that there’ll be a significant update to the Camry for MY2015, March sales took off, rising 11% to 41,953 units.

The Camry was joined in the top 20 by two other Toyotas, the fifth-ranked Corolla and 18th-ranked Prius. There are also three Chevrolets in the top 17, including the surging Chevrolet Cruze, the biggest year-to-date gainer of any car in the top nine. (Sales of March’s tenth-ranked Nissan Sentra sales are up 24% this year.)

Only the Altima (down 5% in March), Kia Soul, and Subaru Outback – thought by many to be an out-and-out SUV these days, managed to join the Cruze as popular cars with year-to-date sales improvements.

Ford reported its best ever Fusion sales month in America, although it still landed outside the top three. Ford’s Focus was down 4% and ended March as the eighth-best-selling car. There were no Chrysler Group LLC products among the 20 top-selling cars in America. There were two Hyundais and two Kias, three Nissans, two Volkswagens, and the one Subaru.

Historical monthly and yearly sales figures for any of these best-selling cars can always be accessed through the dropdown menu at GCBC’s Sales Stats page, and for those not viewing the mobile version of this site, near the top right of this page, as well. GoodCarBadCar has already published the list of America’s best-selling trucks and best-selling SUVs in March 2014.