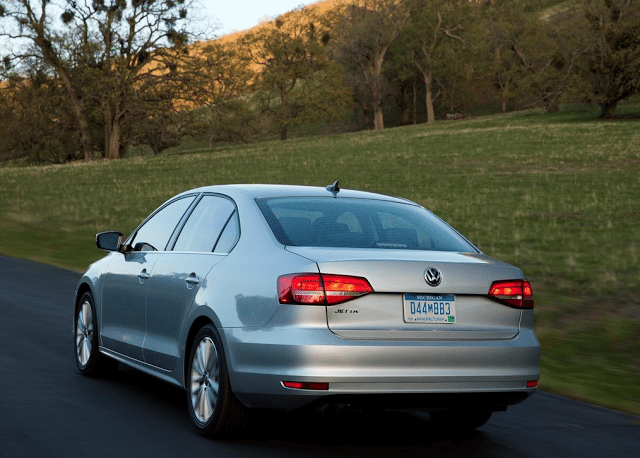 Despite a 4% drop compared with July 2014, the best-selling car in America in July 2015 was once again the Toyota Camry.

No competitor came within 3900 sales of catching the Camry. Even the Nissan Altima, periodically America’s top-selling car on a monthly basis, generated a 27% year-over-year improvement but fell 4593 sales short of the Camry’s total.

The Toyota Corolla, meanwhile, slipped 2% to 30,249 units. Although the Corolla is America’s second-best-selling car through the first seven months of 2015, it fell to fifth place in July’s rankings.

11 of America’s 20 best-selling passenger cars reported year-over-year declines in July. The worst belonged to the 20th-ranked Nissan Versa, which plunged 36% for a 5681-unit loss. The Toyota Prius was down 17%. Volkswagen Jetta sales fell 12%, but that was caused by the SportWagen’s departure to the Golf nameplate. Jetta sedan sales were actually up 4% last month.

Historical monthly and yearly sales figures for any of these best-selling cars can always be accessed through the dropdown menu at GCBC’s Sales Stats page, and for those not viewing the mobile version of this site, near the top right of this page, as well. GoodCarBadCar has already published the list of America’s best-selling trucks and best-selling SUVs in July.