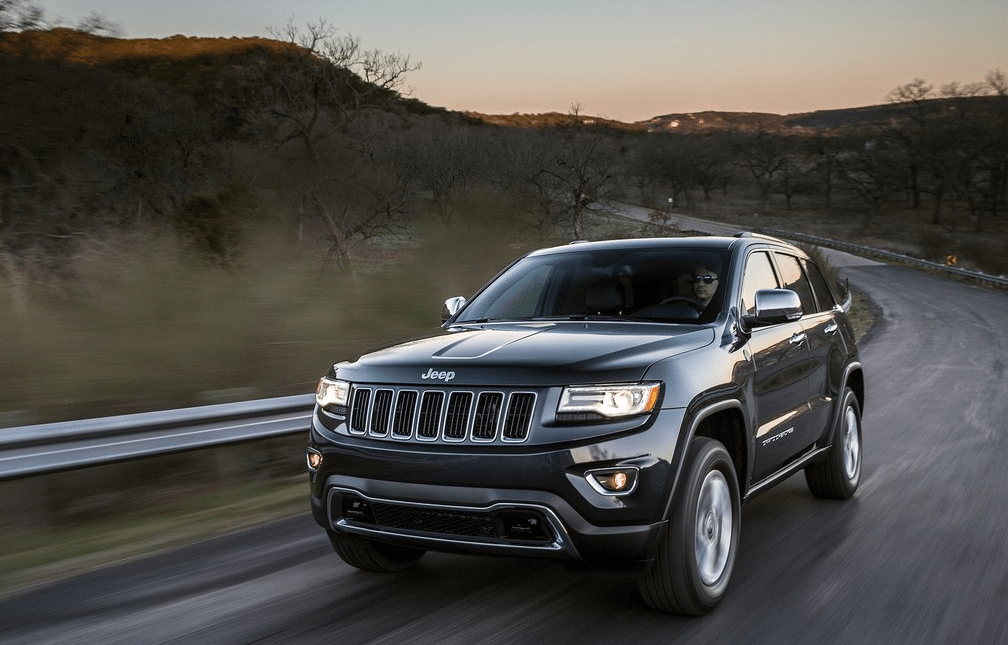 F-Series sales slid 4% but remained 17,034 in excess of the total achieved by the second-ranked vehicle, the Honda Accord. Sales of the Accord soared to the highest monthly total ever.

Compared with the previous month, the Volkswagen Jetta is in, taking the place of the Nissan Versa, which is out.

Compared with this same post from one year ago, the Jeep Cherokee, Kia Soul and Nissan Sentra have taken the positions previously held by the Honda Pilot, Toyota Tacoma, and Chevrolet Impala.

We’ve already published August lists for the 20 best-selling cars, 20 best-selling SUVs and crossovers, and complete figures for every pickup truck, links to which you’ll find below. Throwing all those vehicles into one group results in this list of the 30 best-selling vehicles overall. We end up with four pickup trucks, 16 cars, and ten utility vehicles.